‘Haikyuu’ chapter 377 release date, spoilers: Hianta’s skiils to be on display as the team prepared for indoor game 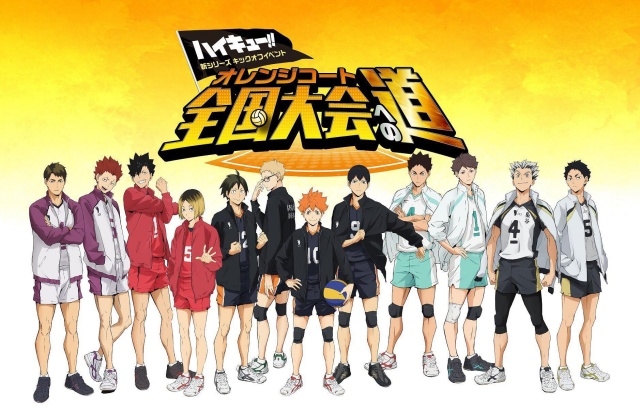 “Haikyuu” chapter 377 will show the team moving from playing volleyball on the beach to an indoor venue. By this time, some of the secrets of Karasuno High would have already been revealed due to the flashbacks in the previous chapter.

Now, as they moved from the beach to indoors, the team have sharpened their skills more. It is interesting to see how they will apply their improved abilities in the upcoming tournaments in “Haikyuu” chapter 377.

New venue for the games

On Reddit, it was discussed that Oikawa and Hinata’s team up will be amazing in “Haikyuu” chapter 377. The combination of the former’s advice and the latter’s 2-year training have created a great player that can be compared to a ninja - it produced a better Shoyou Hinata.

Also, Hinata is already set to leave so Heitor will show his desire to play with the star player. He wants to be with him more before he leaves and it could present a heartwarming scene. Also, the upcoming games are set to happen in Japan as they head back to their homeground.

When “Haikyuu” chapter 377 arrives, readers will see Nishinoya vacating his spot in the team. This is why Hinata has been assigned to take over. He is the most versatile player in the team thus, there is no question why he was called out to play in Nishinoya’s old spot.

While on the topic of taking over a spot in the team, it was said that they will be getting a new libero for the team as well. However, this was not yet addressed in the previous chapters. Perhaps, fans will finally get to read about it in “Haikyuu” chapter 377. It was previously predicted by fans that Hinata could also be next libero but then, this has yet to be proven.

The Anime High shared that “Haikyuu” chapter 377 will make its way online on Dec. 15 and fans can read it on the Shueisha’s Weekly Shonen Jump. They can also check it out on Manga Plus app which is free and legal.