HSBC reportedly considering the sale of its business in Canada 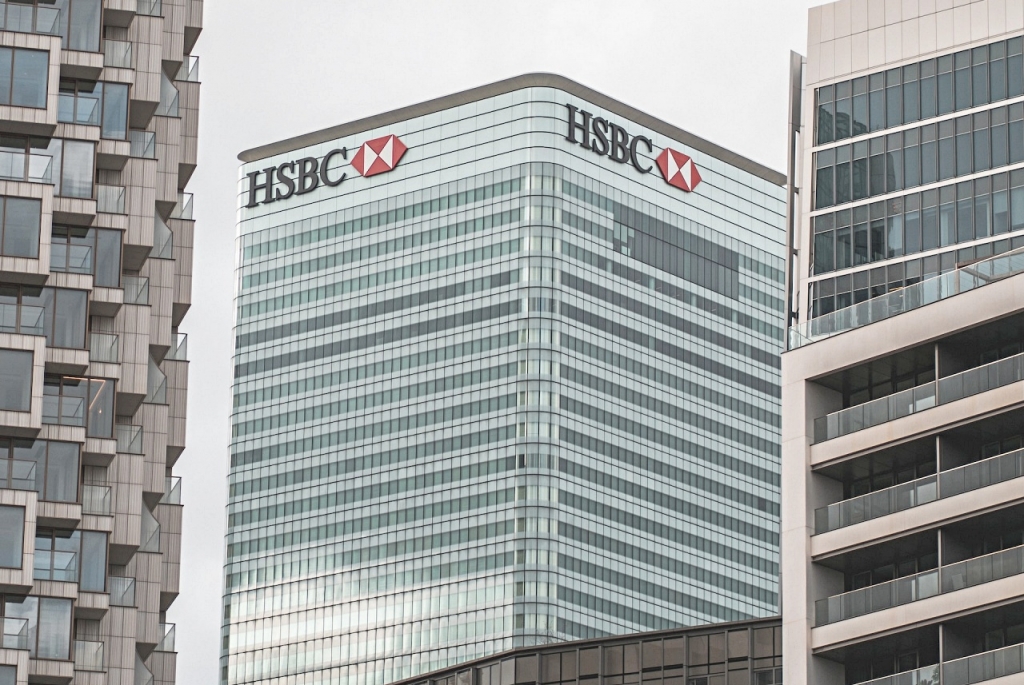 HSBC or the Hongkong and Shanghai Banking Corporation Limited is reportedly mulling on getting rid of its business in Canada by putting it on the market. It is considering the sale as it looking to amplify returns as requested by its largest shareholder.

According to Reuters, HSBC refused to comment on the possible valuation of the business but based on its financial results as of June 30, it had assets worth $125 billion in Canadian dollars or about US$92 billion. In addition, its total equity was CAD $5.8 billion.

It was noted that, unlike the other HSBC units that the company tried to discard in recent years, its Canadian business is actually making money. In fact, it made CAD $490 million, before tax, within the first two quarters of this year.

Since the business in Canada is profitable, this only means that the commercial banking company headquartered in Hong Kong is hoping to sell it and charge the buyer a substantial premium based on its current valuation.

The possible sale will become the latest in a string of divestments at HSBC. It already withdrew its mass-market banking in the United States last year, and in June this year, it announced its plans to dispose of its French retail business.

The company said that these decisions are part of its strategy to improve gains and avoid calls from Ping An Insurance Group that has been asking it to divide its businesses in Asia. The insurance firm is based in China, and it is HSBC’s top shareholder. At any rate, in case the review in Canada will result in a decision of 100% sale, the deal will mark the bank’s full exit from the country.

"We are currently reviewing our strategic options with respect to our wholly owned subsidiary in Canada," HSBC said in a statement to Sky News which was the first to report about the bank’s review of its Canadian business. "Amongst the options being explored is a potential sale of HSBC Group's 100% equity stake in HSBC Bank Canada. HSBC Bank Canada is a very strong business and Canada's leading international bank.”

The bank added that it regularly reviews its businesses in all of its markets worldwide. It also clarified that at this time, the review for the sale of its biz in Canada is still at an early stage, so no decisions have been made yet.