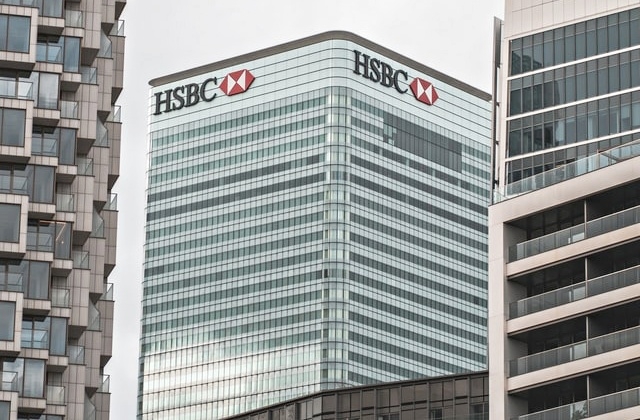 HSBC Holdings announced last week that it has invested said on a lending fund to cater to the financial needs of female business owners. The financial service company is putting in $1 billion for this new program over the next 12 months.

As per Reuters, this initiative aims to crack the hurdles encountered by most female entrepreneurs. It is also meant to give support and infrastructure to help them move up and grow their businesses.

Female entrepreneurs around the world have always faced issues with funding and it remained the biggest obstacle for them when setting up their companies or trade. In fact, it was reported that in 2019, women were only given three percent of start-up funding while they were given two percent of venture capital which is the same for all female-led enterprises worldwide.

“The level of funding received over time by female-led businesses is significantly lower than male counterparts, while the recent impacts of the pandemic have seen these same businesses disproportionately affected, “HSBC Business Banking’s global head of market strategy, Sam Cooper-Gray, said in a press release.

She further said that businesses owned by females are also less likely to have global networks so global expansion is especially challenging for them. “As the global economy continues to rebuild from the impact of the pandemic, small and medium-sized businesses will continue to be the bedrock on which our economies and local communities are built, meaning we need to ensure that those led by women are given the support to fulfill their full potential,” Cooper-Gray added.

In any case, the newly-launched HSBC Female Entrepreneur Fund will be offered to the bank’s new and existing customers in all of its 11 markets. Almost half of these markets are in Asia, such as Singapore, Hong Kong, and Indonesia, while the others are in Britain, the United States, and Uruguay.

Meanwhile, the HSBC funding for female entrepreneurs was introduced along with the HSBC Roar program, which will allow businesswomen to access tailored networking sessions with leading companies, a string of masterclasses hosted by veteran business leaders, and bespoke advisory from skilled and expert HSBC bankers.