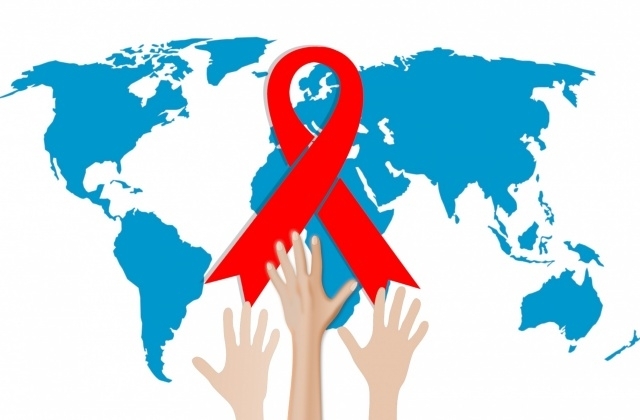 Many people are hoping that the HIV/AIDS cure would finally be found. In the field of medicine, doctors and scientists never stopped working on finding the elusive treatment that will heal patients completely but nobody succeeds yet as of this time.

While there are various medicines and procedures that are being used to treat HIV/AIDS patients, a definite treatment has yet to be discovered. These existing treatments are a big help to those suffering from the disease, however, they still need to be completely cured.

This is because the virus still exists in the body and is only controlled. All that they can do is alleviate the life and ease the pain of those who are afflicted with the sexually transmitted disease and virus.

The treatments are also maintained throughout their lives so it is expensive. Thus, a complete treatment that can be completed for a certain time is so much better.

The possibility of finding the HIV/AIDS cure

The FDA recently approved a biotechnology company to conduct human trials after succeeding in their initial experiments and research. As per Biospace, the Maryland-based American Gene Technologies (AGT) was given the permission to go ahead with their human trials.

With this, the company can now advance to the next level of its research and hopefully introduced the HIV/AIDS cure soon. This clinical trial has been labeled as the AGT103-T.

The on-going research simply indicates that finding the HIV/AIDS cure is possible. It just needs more time and investigations to develop the final product that will treat the patients.

Meanwhile, it was reported that another patient had been cured of the disease. In June, American researchers revealed that a 66-year-old woman who was tested positive for HIV in 1992 had been declared totally free from the disease.

What makes her story unbelievable is that she did not receive any medical treatment, medications or the bone marrow transplant the previously cured two patients.

In a study that was published on Nature, it was discovered that Loreen Willenburg has no HIV virus in her DNA now. The researchers examined her blood cells, cells from her intestine, rectum and the gut, all of them are HIV-free.

Then again, doctors said that this non-treatment option is too risky for patients. But still, this discovery gives hope that an HIV/AIDS cure is possible.