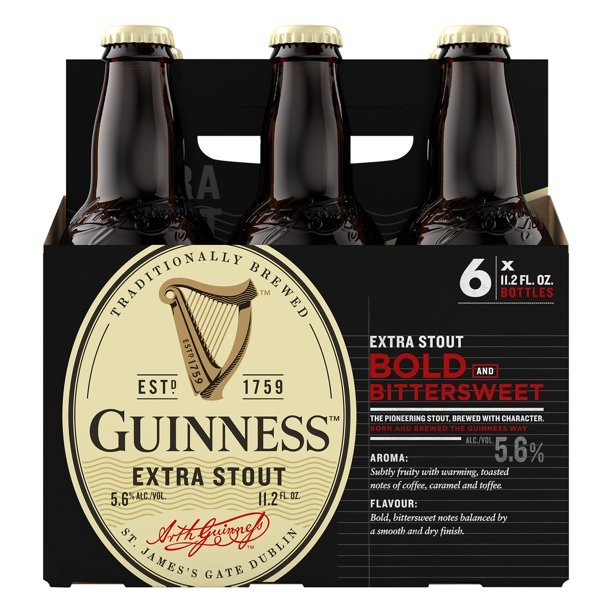 Guinness has settled a 2015 lawsuit by an American who claimed that though its Guinness Extra Stout was brewed in Canada, the packaging indicated that it was produced in the brand's original Ireland home.

Even though Guinness did not admit to any wrongdoing, a settlement agreement reached between the Irish beer brand and the American law firm handling the case resulted in money being given out to class-action plaintiffs early this year.

Guinness set aside $770,000 to compensate the approximately 23,000 people who had made a claim, plus a $15,000 allowance for the lead plaintiff. The remaining $1.3 million of the deal would go to the lawyers for all of their charges.

As of February, all clients who had submitted a claim had reported receiving payments for up to $5.

Guinness Extra Stout manufacturing has returned to Ireland since 2015, while Guinness has opened a brewery in the United States to manufacture distinctive brews, with a second facility on the way.