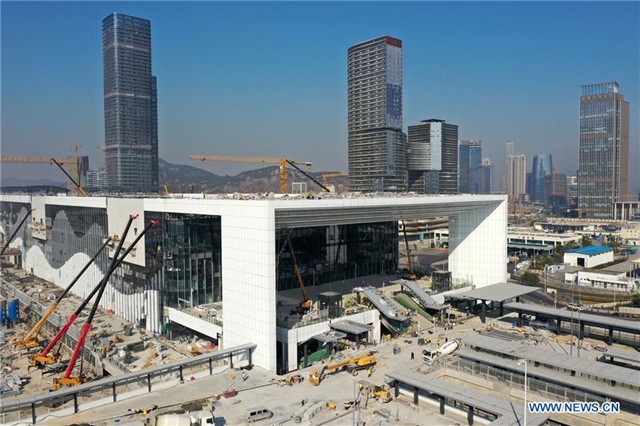 Guangdong province invested $73.31 billion in real estate development in the first five months of this year, to rank first in China.

Among regions, the Tibet autonomous region topped the country with 45 percent in the same period, according to the National Bureau of Statistics.

From January to May, China posted a transaction area of 213.65 million square meters of residential land in 100 cities, a year-on-year decrease of 6.2 percent, which narrowed from the 8.7 percent slump in the first four months.