Grupo Bimbo Touts Use of Renewable Energy in Argentina 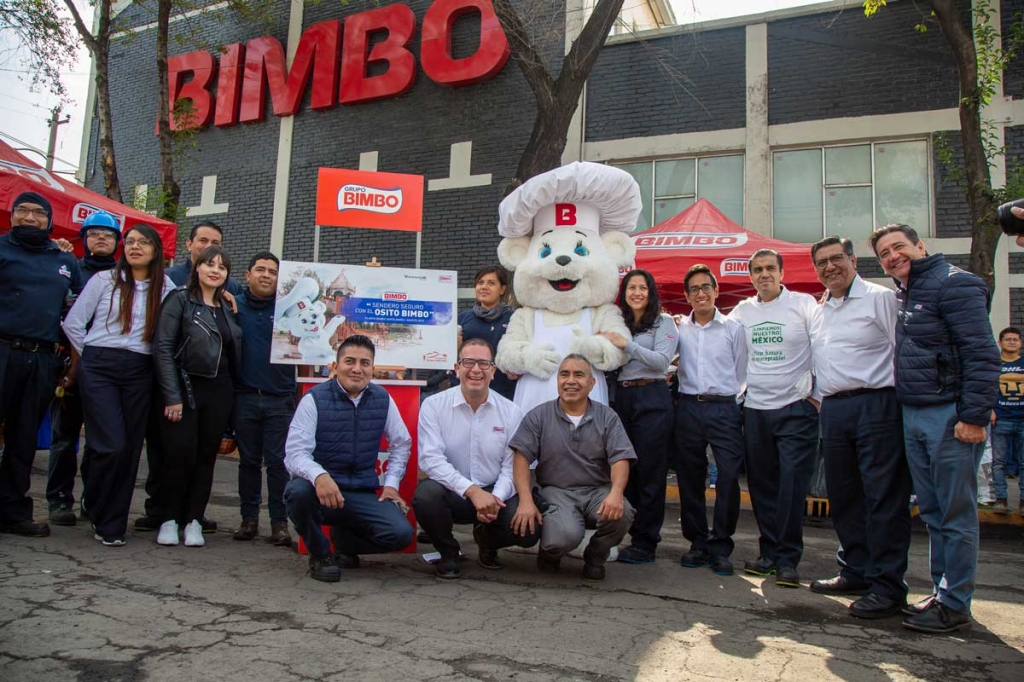 Grupo Bimbo prioritizes the use of renewable energy

Grupo Bimbo announced that its five plants in Argentina are now operating with 100 percent electrical energy from renewable sources.

The other countries are Mexico, Portugal, Spain, the United States, Colombia, and the United Kingdom.

Grupo Bimbo, which committed to making its global operations 100 percent renewable by 2025, initiated efforts to move to clean energy in Argentina back in 2018.

Bimbo Argentina has signed a 15-year deal with Genneia, Argentina's leading renewable energy company, to be supplied with clean energy from three of the latter's wind farms.

The said wind farms are located in the provinces of Chubut, Rio Negro, and Buenos Aires.