‘Grey’s Anatomy’ season 17 episode 4 release date, spoilers: Meredith is getting another reunion while she fights COVID-19 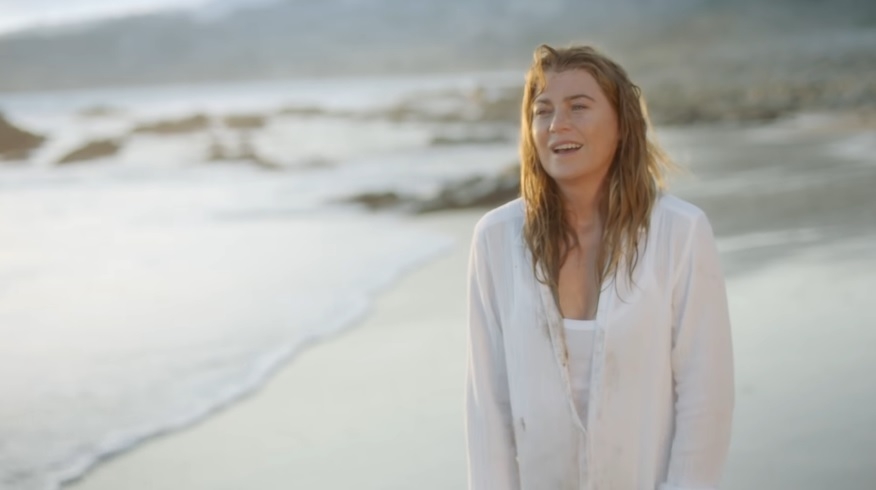 “Grey’s Anatomy” is one of the perfect TV shows to depict the hardships faced by front line and hospital workers amid the COVID-19 pandemic. In season 17 episode 4, fans will continue to witness Meredith (Ellen Pompeo) grapple with the virus while she teasers hint she is getting another reunion moment in dreamland.

Meredith’s failing health has allowed the series to bring back one of the fan-favorite characters that previously met their demise in the series. In her dream, Meredith was reunited with Derek (Patrick Dempsey), although their moment was cut short because them ending up together in this scenario would mean Meredith stepping into the light. In the end, Derek assured Mer that he will be there waiting for her once she’s ready.

The official preview for “Grey’s Anatomy” season 17 episode 4 hints that Meredith stays on the beach where her dreams occur. This time, she finds a beach house and someone inside it. The teasers, naturally, leave out who this person is and fans do not want to keep their hopes up for any former main character to show up. Many viewers have been joking about an expectation vs. reality situation where they hope to see the likes of Lexie (Chyler Leigh), Mark (Eric Dane), or George (T. R. Knight) only to find Ellis (Kate Burton) or Thatcher (Jeffrey Perry).

The other staff members of the Grey Sloan Memorial are not having the easiest day either. The “Grey’s Anatomy” season 17 episode 4 synopsis hints Owen (Kevin McKidd) will be diagnosed with something challenging beyond his imagination. It sounds like Owen might also be testing positive for COVID-19, but this is “Grey’s Anatomy,” so it is still anybody’s guess. Maggie (Kelly McCreary), on the other hand, will have to deal with new information about Winston’s (Anthony Hill) past.

“Grey’s Anatomy” season 17 episode 4 will be released after the show went on a Thanksgiving Day break. The episode, titled “You’ll Never Walk Alone,” will go on the air on Thursday, Dec. 3, at 9 p.m. ET on ABC.