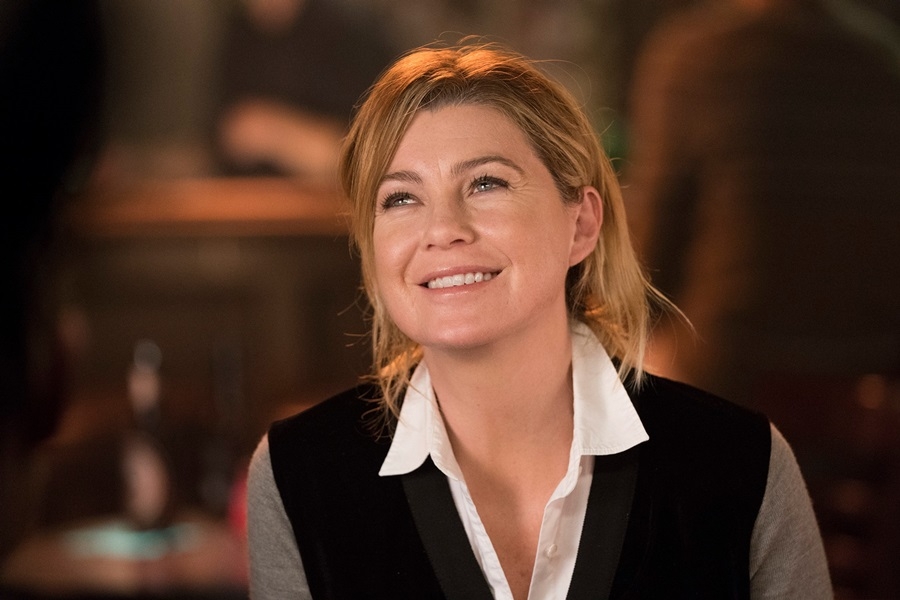 “Grey’s Anatomy” Season 15 is going to have an episode premiere which will last for two hours. While this might come as a surprise to some, longtime fans of the medical drama are familiar with how the showrunners start and end each season, Elite Daily reported.

ABC has given “Grey’s Anatomy” Season 15 a lot of room to work with for its first episode of the next installment but will revert to its regular TGIT schedule the following week. The show has been quite the hit for ABC and has managed to pull in millions of viewers not just in the U.S. but all over the world.

Even cast members who aren’t series regulars are widely recognized in other regions, as is the experience of Debbie Allen, who plays Catherine Avery. During her stay in Cuba, the actress was surprised when she was recognized by club goers given that she doesn't play a major character in the medical drama.

Allen will be returning to “Grey’s Anatomy” Season 15 and the actress teased that the next installment is going to be “hot.” This is not just on the romantic side of things but also on the tension-inducing ones as well.

The major tension is between Dr. Teddy Altman (Kim Raver) and Owen Hunt (Kevin McKidd). The previous installment revealed that Altman is carrying Hunt’s child, which is going to throw a monkey wrench into the budding relationship between Hunt and Amelia (Caterina Scorsone.) And with Raver’s character being bumped into a series regular in “Grey’s Anatomy” Season 15, it’s safe to say that there will be a lot of awkwardness happening inside Grey Sloan Memorial Hospital.

Meanwhile, Meredith’s (Ellen Pompeo) storyline was uneventful after the previous installment’s conclusion but “Grey’s Anatomy” Season 15 will change all that. The hospital’s head of general surgery is going to come face to face with her estranged father.

This development got fans speculating that the writers will probably bring back the character’s original storyline of untangling complications between Meredith and her family. And since the first episode of “Grey’s Anatomy” Season 15 will be two hours long, showrunners have a lot of room to work with. The medical drama is slated to return on Sept. 27.