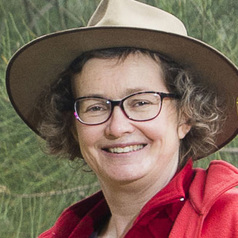 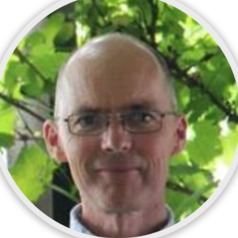 This is an edited extract from SLUDGE: disaster on Victoria’s goldmines.

Wet, orange mud covers everything: streets, houses, cars, animals, trees, fields. The violent force of a torrent of mud has overturned cars and left them hovering on top of buildings. It has torn the roofs off houses and pushed over their walls.

The view of the town from helicopters flying above reveals a desolate landscape: sludge-caked animals struggle to free themselves, and rescue teams search desperately for survivors. Mud dyes the river orange for hundreds of kilometres downstream, and two weeks later it will flow out into the Atlantic in an expanding orange stain.

This devastation is the result of the catastrophic failure of a tailings dam: a vast settling pond built to store the muddy waste from Samarco’s Germano iron ore mine. Late one afternoon in November 2015 the dam wall gave way. The collapse released a flood of polluted, sediment-laden water that raced down the valley below, destroying and burying everything in its path and leaving 21 people dead. The valley will never be the same.

On January 29, 2019, as mine workers were sitting down to lunch in the company cafeteria, one of the dams gave way at the Córrego do Feijão iron mine near Brumadinho. Nearly 12 million cubic metres of polluted mud rushed down the Rio Paraopeba River, submerging the mine’s administration area and parts of nearby communities.

More than 300 people were killed, including the workers eating their lunch and two holidaymakers from Sydney. A third of the bodies still have not been recovered from the sludge.

Ironically, the owners of the mines – including Australia’s BHP – built these tailings dams to protect the environment. Without them, waste would have poured into the river every day the mines operated. The sludge would have flowed everywhere, oozing through streets and under doors, creeping up walls and between trees, covering gardens and crops.

It would still have turned the ocean orange – it just would have taken longer and occurred more gradually, over years rather than hours, and no one would have drowned.

In the nineteenth century Victoria was the centre of a global resources boom, with the surging economy and environmental consequences to match. Gold from the mines built Marvellous Melbourne, while mud oozed from the goldfields to choke numerous rivers across Victoria. In those days tailings dams were unheard of.

When BHP was formed as Broken Hill Proprietary in 1885 it was common practice to just let the waste flow where it flowed, and no one thought differently. Tailings covered vast areas of land in mining regions all over the world, including Australia. 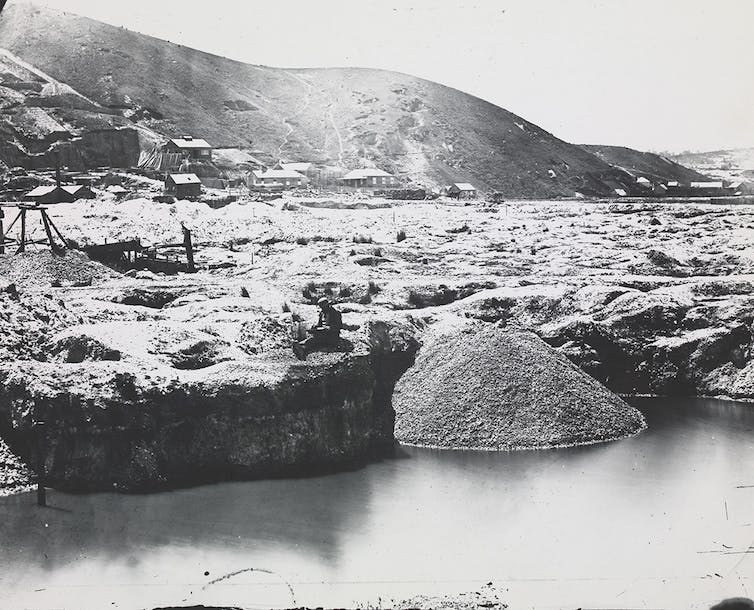 Today, environmental protection laws in developed countries require mines to store their waste water on site. Modern tailings dams like the one that failed in Brazil are intended to keep mining waste out of rivers. Mining companies build ponds next to their processing plants and fill them with all the water that has been used to process the ores.

These dams contain millions of cubic metres of highly toxic liquid and slurry. Controlling waste at the source is considered modern industrial and environmental best practice, and dams hold thousands of megalitres of polluted water, keeping them out of waterways.

Dams can work well for years, but sometimes, as at the Germano iron ore mine, they give way and the accumulated toxic waste of many years is released in one catastrophic event. 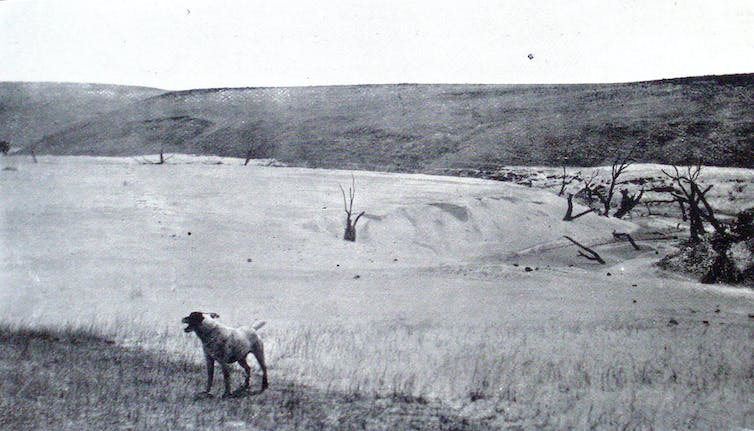 Leigh River filled with sludge, south of Ballarat, in 1909. Report of the Sludge Abatement Board for 1909

Tailings dams and other environmental protection measures are a recent set of developments. In Australia they have their origins in the long history of the gold rush. Modern laws regulating the resources industry are the result of generations of struggle against the mining waste that once filled river valleys. People had a name for these waves of sand, clay and gravel that choked the rivers and blanketed the fields. They called it “sludge”, and they wanted to be rid of it.

Victorian communities were some of the first in the world to successfully challenge industrial pollution.

Understanding how they succeeded and why it took so long provides us with vital insight into contemporary struggles to balance mining interests with environmental values.

SLUDGE: disaster on Victoria’s goldmines is published by La Trobe University Press in conjunction with Black Inc. The book will launch in Melbourne on August 15 at Readings, Carlton. Details here.