‘Gods & Monsters’ gameplay: Save the gods, slay the monsters and explore picturesque open-world 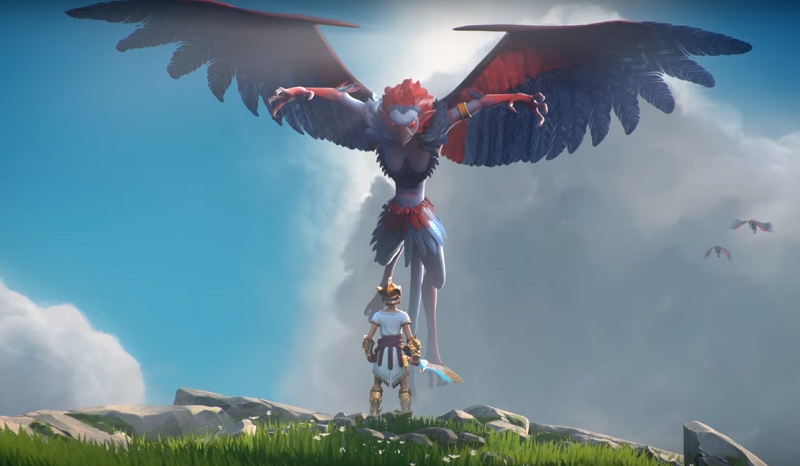 “Gods & Monsters” is an upcoming mythical RPG from Ubisoft. Here’s what’s known so far about the game including its release window.

“Gods & Monsters” will be set on the Island of the Blessed. Based on the brief trailer released, the island’s name is indeed appropriate as one can see an idyllic place with crystal-clear rivers and gently-sloping hills filled with lush vegetation.

Indeed, the setting is aptly described as picturesque open-world that can be compared to Zelda. But don’t be fooled by the seemingly peaceful ambiance as the place is also crawling with mythological creatures that players have to deal with using a trusty sword, the long-ranged bow and arrow or by way of mystical telekinetic powers given by the gods.

Gamers will play as the hero who’s on a quest to save the Greek gods, according to GamesRadar. Apparently, the deadly creature in Greek Mythology, Typhoon, triumphed over the gods of Olympus and it’s up for the hero to save the day.

To aid in this quest, the gods will gift their unique powers to the hero but it’s yet unclear how this might be reflected in the “Gods & Monsters” mechanics. It would be really cool if the character can hurl thunderbolts like the chief god Zeus though.

Aside from Typhoon, there will be other monsters lurking around. For instance, Hydras, Gordons, and Cyclops have taken over the land so one can expect to run into these creatures eventually. The good thing is that the hero is customizable so it’s safe to expect that one can make changes to the character’s equipment to pull off the most effective gameplay and strategy against a specific monster.

“Gods & Monsters” was originally set for release on February 25, 2020. Unfortunately, Ubisoft moved the launch date due to the weak performance of its other title “Ghost Recon Breakpoint.”

At the moment, there is no definite “Gods & Monsters” release date. However, the developer mentioned that it’ll be out in the 2020-21 financial year, which is between April 2020 and March 2021, according to Tech Advisor.