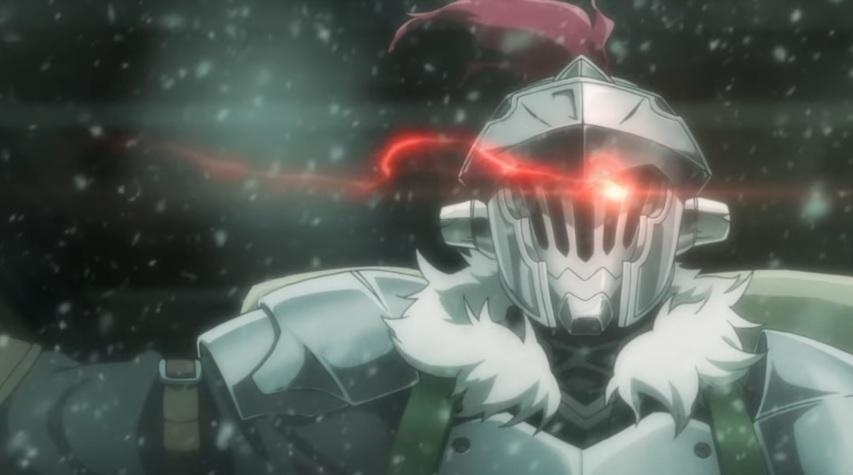 Hopes are up that fans would see more of the Goblin Slayer and his guild of adventurers in the coming year. Though the release of an anime movie is already confirmed for 2020, the making of “Goblin Slayer” season 2 is still not set in stone.

The first season of “Goblin Slayer” was one of the most followed rookie series last year even in North America. Its 12 episodes ended with a promise that the titular hero will return. At the time, fans were absolutely convinced that the producers were hinting at the making of “Goblin Slayer” season 2. However, now that the movie “Goblin Slayer: Goblin’s Crown” it is very likely that it is what they were referring to in that end credits teaser.

There are very few details revealed about the movie’s plot. However, posters and teasers are apparently set in a snow-covered location that leads to various speculations that “Goblin Slayer: Goblin’s Crown” is based on the light novel series volume 5. That makes it a tie-in content to the first season of the anime series.

The movie teasers also seemingly confirm that new characters are going to be introduced even before “Goblin Slayer” season 2 is announced. If the above-mentioned speculations would tally, the main quest Goblin Slayer will be accepting comes from a character named Noble Fencer. This leads to the main protagonist’s battle with his goblin equivalent known as the Goblin Paladin.

Noble Fencer is also a leader of a guild of adventurers who were ambushed by vicious goblins. She was the only survivor of their party, but she was tortured and raped by the villainous creatures, too. She is later saved by the Goblin Slayer’s guild. This means the movie is most likely going to cover the entire story of volume 5 making volume 6 the possible source material for “Goblin Slayer” season 2’s early episodes.

Producers have yet to announce the specific theatrical release date for “Goblin Slayer: Goblin’s Crown,” but it is promised to happen anytime in 2020. With that, it is very plausible that “Goblin Slayer” season 2 could be announced or even be released in 2020 to continue the tale after the movie.