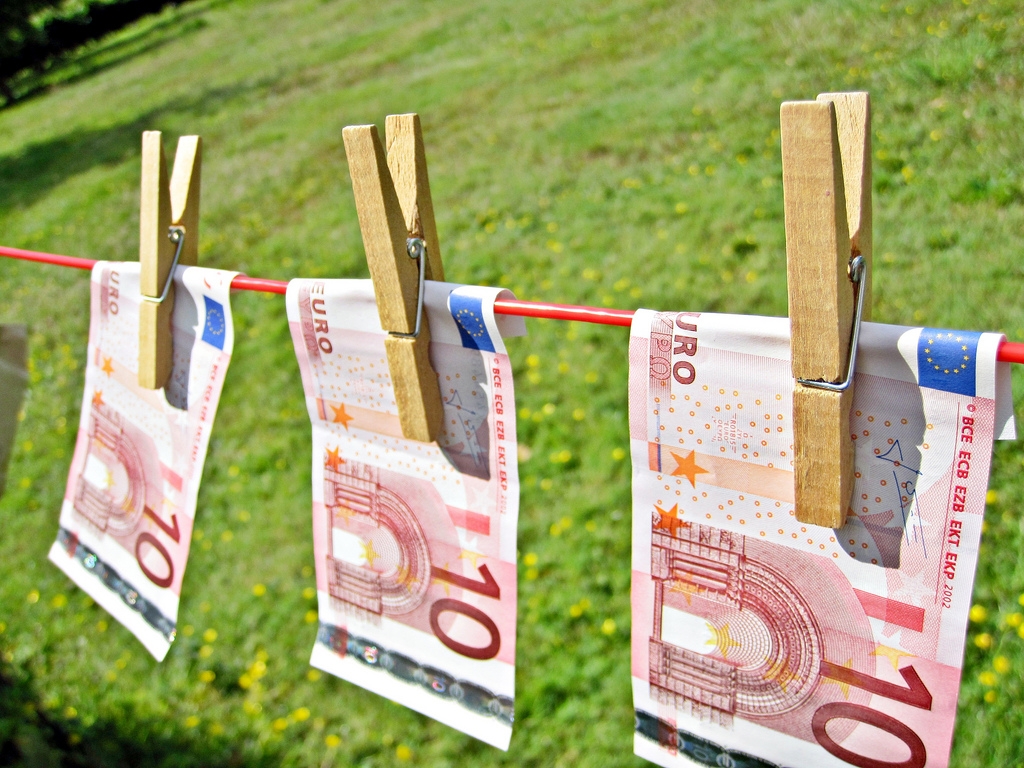 Universal Basic Income (UBI) is gaining a lot of steam in many areas around the world due to its simple premise of guaranteeing a basic minimum income that is equal throughout the social spectrum. One startup in Germany called Mein Grundeinkommen (My Basic Income) has actually been testing this premise for a while and has several beneficiaries lined up to be given free money for a whole year, including children.

What Mein Grundeinkommen is seeking to prove by providing people with a monthly allotment of €1,000 ($1,063) for a whole year is that UBI is not the society destroying concept that many people think it is. The startup got the money via a successful crowdfunding campaign, which attracted over 55,000 contributors, Futurism reports, and lists 85 people as participants.

During the one year that the program is in place, recipients won’t have to worry too much about financial matters or at all, depending on their lifestyle. Instead of making these beneficiaries into lazy layabouts, the startup argues that it will actually make them even more committed to work and earn more money.

Michael Bohmeyer, the company’s founder said as much when he described the project as a social experiment based on his own experience of getting financial freedom via his first startup, Phys.org reports. Choosing the recipients was done fairly as well, with something of a wheel of fortune event done live.

"Thanks to my first startup, I got a regular income, my life became more creative and healthy. So I wanted to launch a social experiment," Bohmeyer said. "Everyone sleeps more soundly and no one become[s] a layabout."

In a rather interesting turn of events, one of the chosen few to receive a monthly allotment of cash is Miko Kaulfuss, who is just five years old. Although he doesn’t really understand what was happening, his good fortune allowed the family to potentially go on a holiday for the first time.