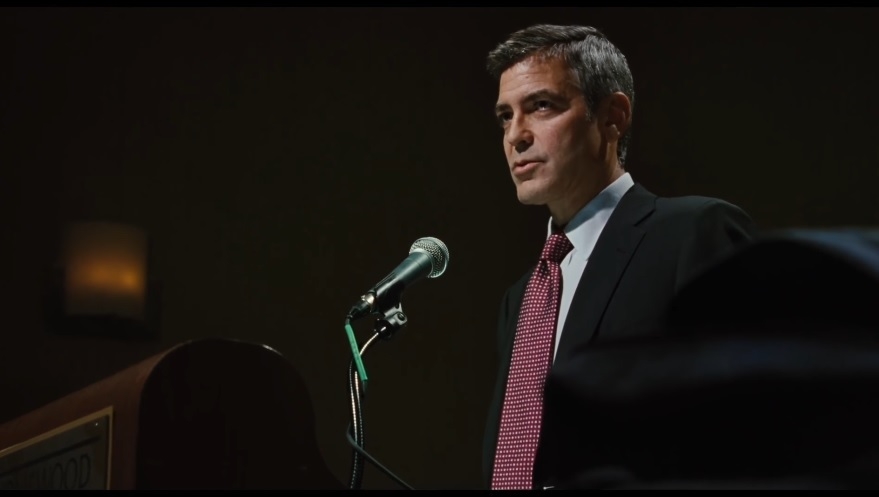 George Clooney in the trailer of “Up in the Air.” | Photo credit: Movieclips Classic Trailers/YouTube screenshot

Amal Clooney immediately gained Hollywood celebrity status when she dated and later married the sought-after actor George Clooney. And with that brand of popularity comes the consequence of being on the front pages of tabloids and gossip magazines almost constantly.

This year alone, rumors have weaved a roller coaster of stories about Amal and George’s marriage. It was previously claimed that the couple was facing immense marital problems leading to the supposed multimillion-dollar divorce. It was later debunked by a representative of the actor. But the rumors did not end there.

With the divorce rumors quashed, new speculations surfaced claiming that Amal and George have overcome their problems because they are expecting another set of twins. However, this report has also been immediately debunked with the actor’s spokesperson dismissing reports that Amal and George are having a tough time as a married couple.

Gossip Cop reported that the pregnancy and divorce rumors had been a recurring story published by several tabloid magazines. Some of the articles even date back to late 2017, but none of it has panned out. George and Amal have a twin daughter and son they named Alexander and Ella.

The human rights lawyer gave birth in 2017, and the twins celebrated their second birthday last June. While Amal and George are often photographed, the couple has decided not to show their children’s faces to the public. But the actor does not hesitate to share stories about his experiences as a parent in several interviews.

George previously said in an interview for the “Today” show, Alexander and Ella are good kids who love to laugh and already knows how to do pranks. “Put peanut butter on their shoes, so that it looks like poo-poo on their shoes and stuff, and they think that's funny,” the actor shared (via E! Online).

Amal’s husband also said the twins each have unique personalities and interests. George revealed that Alexander has already shown interest in cars while Ella likes playing in Amal’s closet and admire her purses.