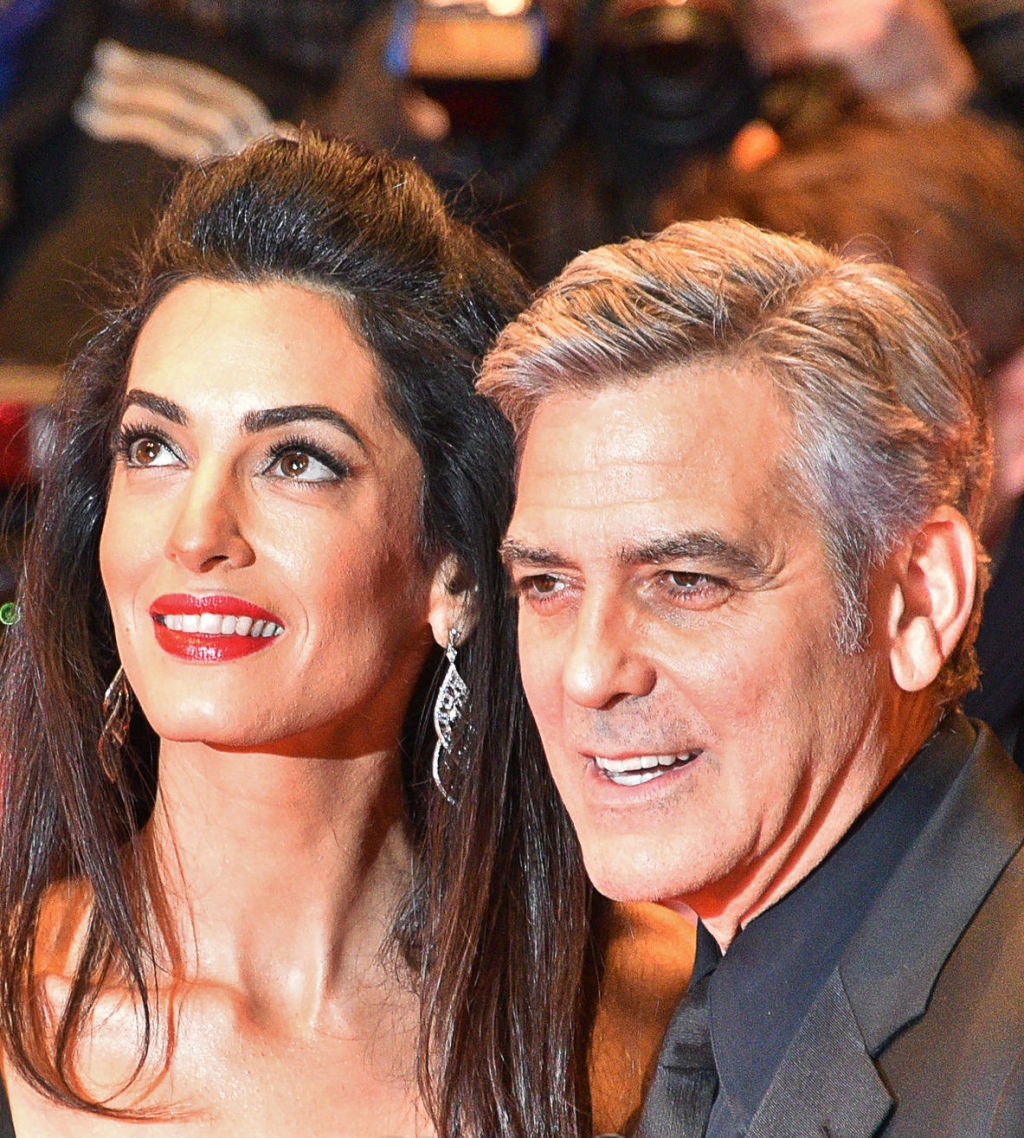 George Clooney and Amal Clooney tied the knot in September 2014. Shortly after, absurd rumors have been suggesting that the couple is on the brink of a divorce.

Exactly a year ago, Life & Style claimed that the Clooneys are not a great match even though they look great together. A source told the tabloid that Clooney thinks his wife is spoiled and a stuck-up, while Amal thinks that her husband is fame-hungry.

Months earlier, the same tabloid claimed that George and Amal have called it quits a long time ago. But shortly after the dubious story was published, the couple stepped out in public to attend Jennifer Aniston’s 50th birthday party.

In September of last year, the Clooneys celebrated their fifth wedding anniversary. And People reported that the A-listers are happier than ever. This proves that the couple’s relationship is still going strong.

However, this still didn’t stop other tabloids from speculating on the real status of George and Amal’s marriage. Globe previously claimed that the couple is expecting their third child after nearly getting a divorce.

Months later, National Enquirer alleged that Amal dumped George on his 58th birthday. And most recently, Globe claimed that Amal wanted to divorce George because of his chronic back pain.

If the Clooneys have been divorced for as long as the tabloids have been claiming, there is no reason for them to debunk their allegations by writing more divorce stories. The fact that divorce rumors continue to surround the Clooneys proves that no such thing has happened.

During the early years of their relationship, George also gushed over Amal, which proved just how smitten and committed he is.

“She’s someone that I enjoy spending every minute of the day with and I’m very proud to be around, watching the things that she does I admire so greatly. I’ve always been involved in things other than this business long before I was successful at it, but she’s been doing it kind of quietly and unheralded for a long, long period of time,” he said.