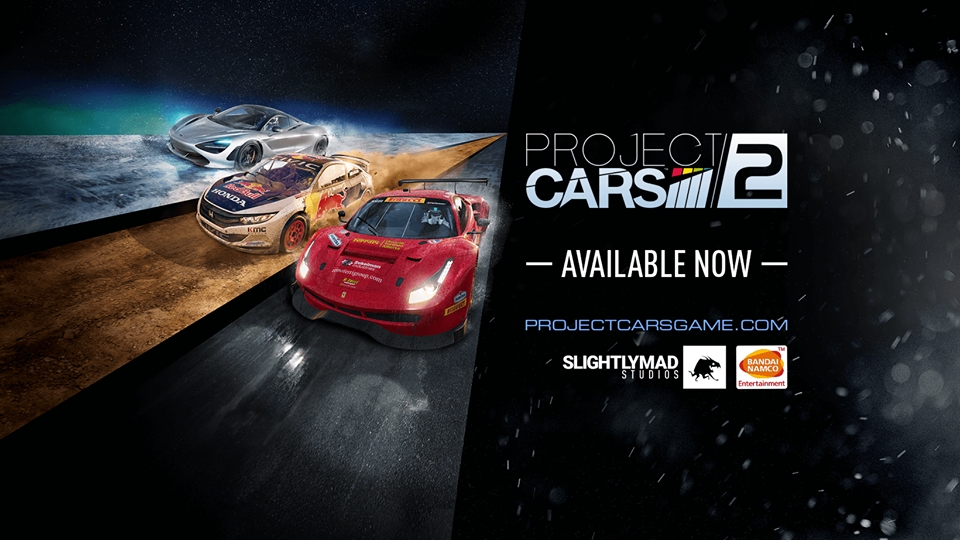 Microsoft finally announced the list of titles for the Xbox Games with Gold April 2020. Included in the exciting roster of free games for the Xbox One and Xbox 360 consoles are “Project Cars 2,” “Knights of Pen and Paper,” “Fable Anniversary,” and “Toybox Turbos,” according to Games Radar.

“Project Cars 2” – Developed by Slightly Mad Studios and published by Bandai Namco Entertainment, this motorsport racing simulator video game will be available for Xbox One gamers for free from April 1 to April 30. The title is known for its attention to detail and its degree of realism thanks to its real-time weather, terrain, and lighting variables that can be a factor in winning races.

Gamers also love the handling of its vehicles as well as the customization options available. There are also 180 plus vehicles to choose from that would surely delight car enthusiasts.

“Knights of Pen and Paper 1 and 2” – Developed by Behold Studios and published by Paradox Interactive, this role-playing game will be available on Xbox One from April 16 to May 15. The free bundle will include both the first and second games.

“Knights of Pen and Paper” games are turn-based retro-inspired role-playing games. Players can control the players of the in-game universe and the Dungeon master. The second game added new customization options and improved on the graphics of the first title.

Free games for Xbox 360 and Xbox One

“Fable Anniversary” – This is an HD remaster of the original Fable, which was originally released on September 14, 2004, and said to be one of Xbox's most famous RPGs. Developed by Big Blue Box Studios and published by Microsoft Game Studios will be available for both the Xbox One and Xbox 360 consoles from April 1 to April 15.

Players will control the main character from a third-person perspective. The Hero of Oakvale can interact with objects and people and battle his enemies. To advance the game’s narrative, the hero must complete missions but there are also optional quests not tied to the storyline.

“Toybox Turbos” – Released on November 12, 2014, this title was developed by Codemasters and published by Codemasters Racing. The racing game will be available from April 16 to April 30 for the Xbox 360 and Xbox One consoles.

“Toybox Turbos” have been described as a bit like “Mario Kart” with some elements of “Toy Story” thrown into the mix. An arcade racing game, tracks are all larger-than-life table-top layouts. There are various vehicle customization options, exciting powerups and a multiplayer mode for competitive players.