Game of Thrones: teasing hints from Welsh language and legends have been hiding in plain sight 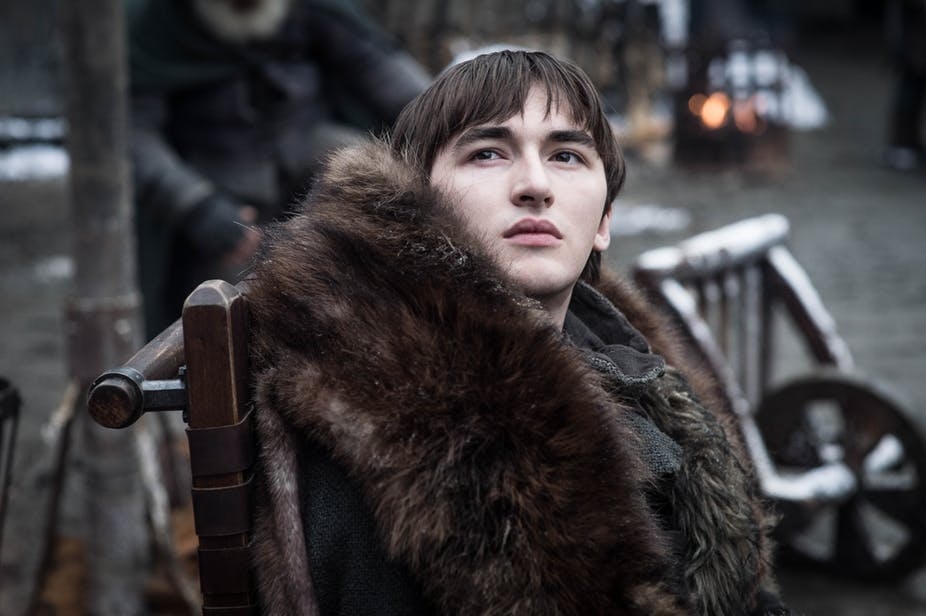 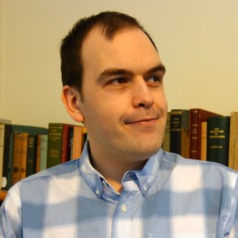 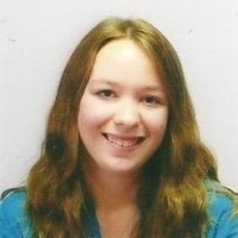 The events of medieval Britain were a major source of inspiration for the world of Westeros in Game of Thrones. The Wall in the North, for example, was inspired by Hadrian’s Wall – and massacres like the Red Wedding have clear parallels with similar slaughters in Wales.

But historical events weren’t the only thing that author George R.R. Martin took inspiration from when writing the original series of books. He relied on the legends and languages of centuries past for his writing too. Looking to the unique names of his characters, while some are inventions (Hodor being the prime example), others like Ilyn Payne, Daenerys Targaryen and Tormund Giantsbane come from a mixture of different languages, including Old Norse. These names are often used to show characters’ loyalty, but they have meaning too. Indeed, Tormund volunteered an explanation of how he was named “Giantsbane” in a recent episode of the television series. He claims that, aged 10, he killed a giant and was then suckled by its wife (though his character gave a different origin story in the books).

Look closely at the original origins of some key characters’ names – particularly in Welsh – and you can find hints about the series that have been hiding in plain sight all along.

Take Brandon Stark, for example, otherwise now known as the Three-Eyed Raven. In fairness we did get a few clues as to the young Stark’s future early on, when ravens appeared in his dreams. Yet Welsh speakers had a spoiler from the very start. Brandon’s name is conveniently (and deliberately) shortened to Bran. Bran (pronounced brahn) is Welsh for raven. 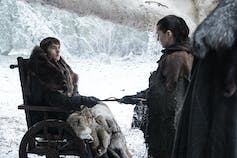 Bran’s status as the three-eyed raven sees him watching over all of Westeros. ©2017 Home Box Office, Inc.

The name Bran also has resonance in Welsh and Irish literature. The second branch of the Mabinogi – a collection of Welsh medieval legends and some of Britain’s earliest prose stories – features the giant Bendigeidfran in a story almost as bloody as Game of Thrones.

Bendigeidfran (which means Bran the Blessed) is the king of Britain who sails to Ireland to rescue his sister Branwen (again, note the name). There follows a huge slaughter, with the Irish using a magic cauldron of resurrection to create their own army of the dead. All but seven of the soldiers from Britain die, and while the survivors do return from Ireland, Branwen dies of heartbreak.

Bendigeidfran himself dies after being poisoned, but the surviving Britons carry his head and bury it on a hill (y Gwynfryn) in London, with his face looking out towards France. Even in death Bendigeidfran still plays an important role in watching over and protecting Britain, which, according to Welsh tradition, will remain safe from invasion for as long as his head remains in London.

This image of Bendigeidfran watching over Britain resonates with the all-seeing Three-Eyed Raven in Game of Thrones, and there is another parallel, with Bran the Builder, the mythical ancestor of the Starks. This Bran allegedly built the Wall to protect the North with the help, according to some stories, of giants. It is only after the collapse of the Wall that the white walkers are able to invade Westeros.

Moving on to everyone’s favourite, Tyrion Lannister. Tirion (also pronounced ti-ree-on) means “gentle” or “kind” in Welsh. Tyrion’s mocking and contemptuous manner at first makes him rather unsympathetic. Yet this soon gives way to the characteristic he was named after. Indeed, Tyrion’s kindness is mentioned by Sansa at several points in the books and television series. 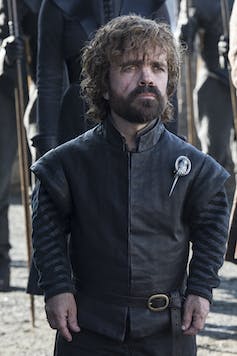 Martin famously avoids categorising his characters as simply good or evil. It is consequently unsurprising that Tyrion doesn’t always live up to his name – as in his killing of former lover Shae – but such instances are more shocking for readers and viewers who understand the name’s Welsh meaning.

In a recently aired episode of the television series, Daenerys commented that she didn’t ask Tyrion to become her Hand (chief adviser) simply because he was good but because he was “ruthless when he had to be”. Will we see this “gentle” character turn into the Hand that Daenerys thinks she requires? The opposite might be true. Tyrion has consistently wished to prove himself as being greater than society’s perception of him (in his season four trial, he declares himself guilty of being a dwarf). When the game is won, Tyrion’s tale may well end with a final recognition that he is the man his name suggests him to be.

Some characters’ names may contain hints at events yet to come. Euron Greyjoy’s fate has not yet been revealed but Euron (pronounced ay-ron in Welsh) contains the element “aur” (gold) and means laburnum tree, sometimes known as golden rain. This could allude to Euron’s reputation for pillage and plunder, or might point to his deepening connection with the debt-paying Lannisters and the Golden Company.

Given the twists and turns of Game of Thrones, the ultimate outcome is still unknown. But so far the influence of lesser-known languages has given unique foreshadowing of future events. It just might be that they shape the series’ final ending too.