‘GTA V’ Gets A Graphical Makeover, No Longer Looks Its Age 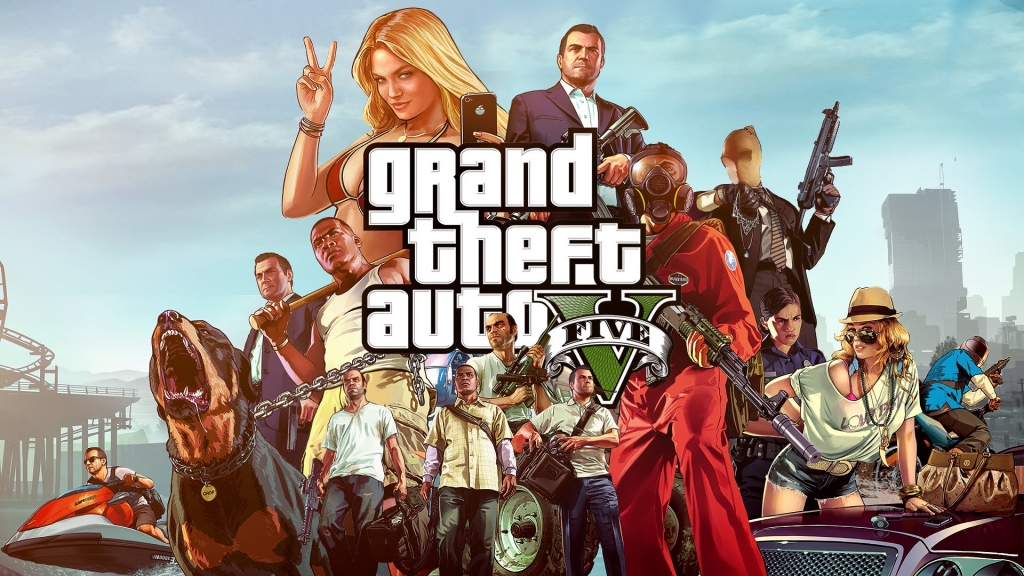 In the video game industry, few games age well enough that gamers could play them three years after initial release and not cringe at how bad the graphics look. “Grand Theft Auto V” certainly fits the category of games that still look great despite that fact that it was originally released back in 2013. On that note, some gamers are not satisfied with just having a great-looking “GTA V.” This gave birth to “GTA5 Redux,” which is a graphical upgrade mod that makes the fifth numbered installment in the franchise look like it was released in 2016.

When ‘GTA V’ was brought over to next generation consoles and the PC, “Rockstar” went the extra mile and made graphical tweaks that made the title appropriately gorgeous for the next generation platforms. However, as Tech Times points out, it has been two years since the company made these improvements. As a result, there are now other games that have surpassed the beauty of “Los Santos” such as the world of “The Witcher 3.”

Not willing to have their favorite game give up the title of graphics king yet, a modder decided to completely overhaul the game’s visuals in order to bring some truly stunning effects to the world of “Grand Theft Auto.”

Gamespot went through some of the most significant details that were changed by the mod, from improved blood effects and better light reflection on water surfaces. Other features include 4K textures for the environment and the people, additional weather effects and as no graphical mod goes without; better lighting.

The mod is not available for download right now, so players who are hoping to get back to “GTA V” with infinitely better graphics will have to wait. The mod author stated that he will reveal when it will be downloadable when the next update comes around.