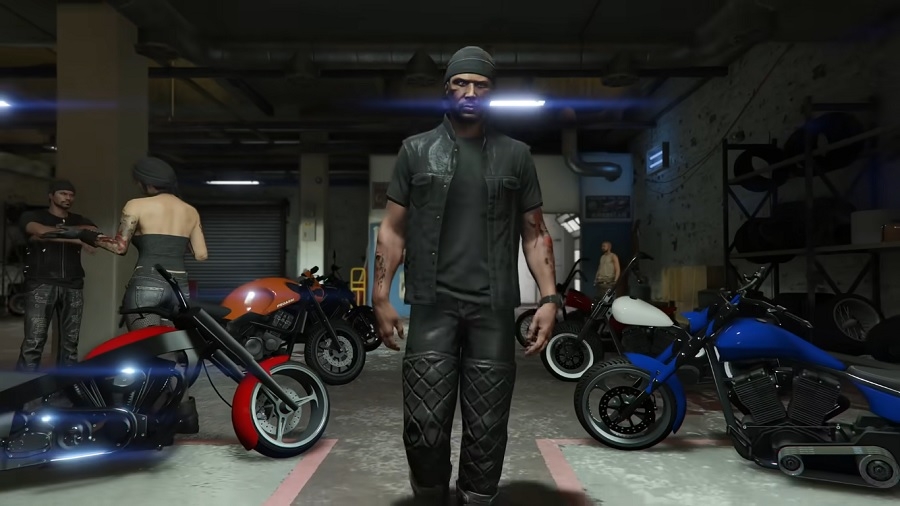 Video game fans have had quite a weekend after a massive leak containing 90 gameplay videos allegedly from the “GTA 6” development appeared online. Rockstar Games insiders have reportedly confirmed the legitimacy of the clips, but players should not make any assumptions just yet.

A GTAForums user going by the name “teapotuberhacker” posted on Sunday (via PC Gamer), claiming to have leaked the “GTA 6” videos. They further claimed that they “could leak more data soon” after supposedly gaining access to a “GTA 6” testing build, source code, and other assets.

Videos from the “GTA 6” leak are now circulating across various online platforms, including Reddit and YouTube. Shorter clips and screenshots can also be found on multiple Twitter posts.

While some fans were rightfully skeptical of the claims, gaming journalist Jason Schreier said his sources from Rockstar Games have confirmed the legitimacy of the leaked videos. He noted, however, that the clips were taken from an “early and unfinished” version of the game. This was not surprising, though, since “GTA 6” is not expected to launch anytime soon.

The “GTA 6” leaker, interestingly, provided instructions for any Rockstar employee trying to contact them. They also said they are “looking to negotiate a deal.”

Rockstar Games and its parent company Take-Two Interactive have yet to respond to what is arguably the biggest leak in their history. But it appears that the publisher is already working on taking down copies of the leaked videos online with copyright strikes on YouTube.

While fans await how the studio will address the “GTA 6” leaks, it is worth noting that Take-Two does not take these incidents lightly. The publisher sued Trusted Reviews for publishing information about the then-unreleased “Red Dead Redemption 2.” Both parties reached a settlement in 2018, which included an apology from the publication where it said the leak “was sourced from a confidential corporate document.”

“Take-Two takes security seriously and will take legal action against people or publications who leak confidential information,” the publisher said upon reaching a settlement with Trusted Reviews. Instead of paying damages to Take-Two, the publisher also demanded that the news site donate more than £1 million to its chosen charities.

No official details about “GTA 6” have been revealed yet, but Rockstar officially announced the next installment’s development last February. The developer is also not yet calling the game “GTA 6” but noted that the project would be the “next entry” in the series.