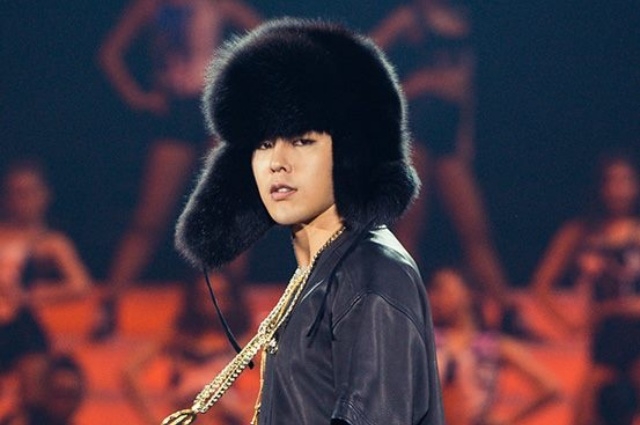 It seems that fans will be seeing G-Dragon sooner than expected. This is because it was reported that the BIGBANG leader’s discharge date from the army had been moved to an earlier date.

G-Dragon has left the music scene for more than a year now as he enlisted on Feb. 18, 2018. After his 5-week training in Gangwon province, he was assigned to the 3rd Infantry Division where he is serving as an active-duty soldier.

The 31-year-old YG Entertainment artist was originally scheduled to complete his military service duty in November. However, Allkpop reported that G-Dragon’s discharge date was moved and his new release date has been set to Oct. 26.

Apparently, the new date was given after the South Korean army imposed a new rule on the earlier discharge of all the soldiers. Those who enlisted in 2017 and up will have the chance to enjoy an early release from their duties.

G-Dragon’s controversies while in the army

Before he finishes his service, G-Dragon will exit the army with not so good memories because he got involved in controversies even while serving. People were criticizing the number of vacations he took, and they said that he already exceeded the allowed days. He was also accused of receiving special treatment in the army, but this was denied.

As per the Korea Times, people noticed in January that G-Dragon is still a private officer while the rest who enlisted along with him have already moved up to corporal position so they can be deployed as active soldiers. It was added that the singer was not promoted because of his alleged excessive use of vacations that already reached 100 days.

The spokesman from the Ministry of National Defense clarified that G-Dragon was not given VIP treatment. They also explained that the singer only used up 76 vacation days, and 47 of these were spent on medical treatment.

G-Dragon’s return to the industry

With his new release date, fans are hoping that G-Dragon will return to the music scene as fast as he can. They also said that the entertainment biz’s fashion trend is drying up because there is nobody like him to spice it up, according to another report by Allkpop.

“Hurry up and get discharged G-Dragon,” one fan commented. “The trend stopped with the triple s and isn’t moving forward.”