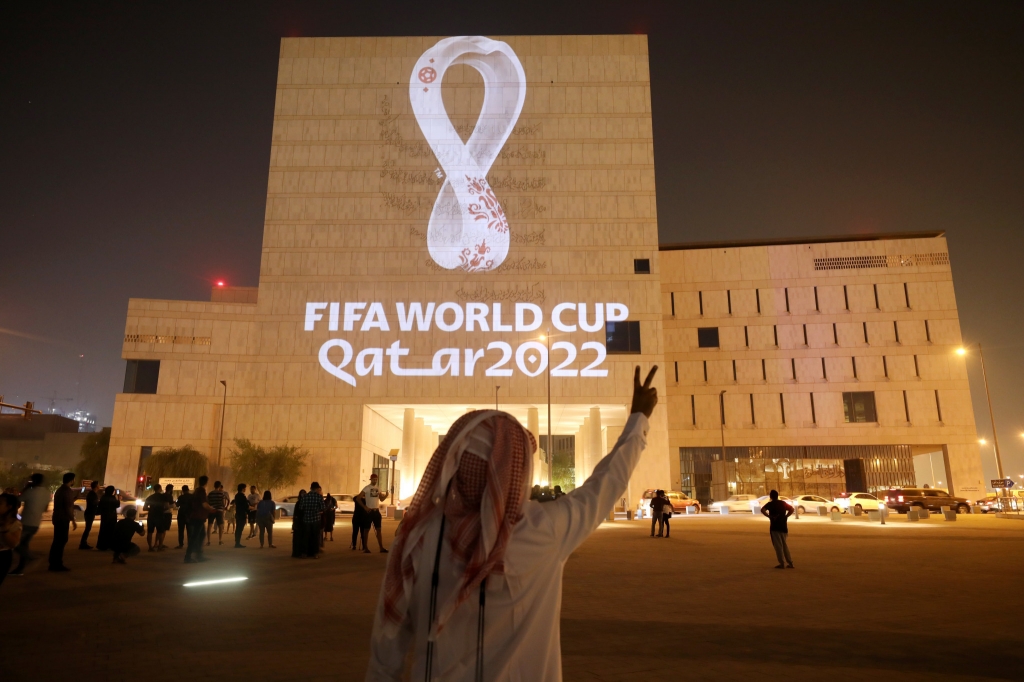 Fox Sports will take advantage of Twitter's latest features for its coverage of this year’s Fifa World Cup in Qatar.

Fox Sports is expanding its partnership with Twitter to take advantage of the social media platform’s latest features for its coverage of this year’s Fifa World Cup in Qatar and the Women’s World Cup in Australia and New Zealand in 2023.

The US television network’s presentation team will also participate in live Q&A sessions on the platform.

Fox Sports partnered with Twitter the social network for its coverage of both the last men’s World Cup in Russia in 2018 and the women’s edition in France in 2019 but only for near real-time highlights for viewers in the US.

Michael Bucklin, senior vice president, digital content, Fox Sports, said that while fans will be watching the World Cup matches live on Fox, FS1, and the Fox Sports App, they will be discussing every moment as it happens on Twitter.

Fox Sports, which owns the English-language broadcast rights to the tournaments through 2026, recorded 100 million views on Twitter during the last Women’s World Cup and is seeking to break that record with strong US performances in both upcoming events.

Twitter has expanded its portfolio of services to help drive activity and revenue opportunities around sporting events, partnering with major organizations like the National Football League (NFL) and other broadcasters like ESPN.