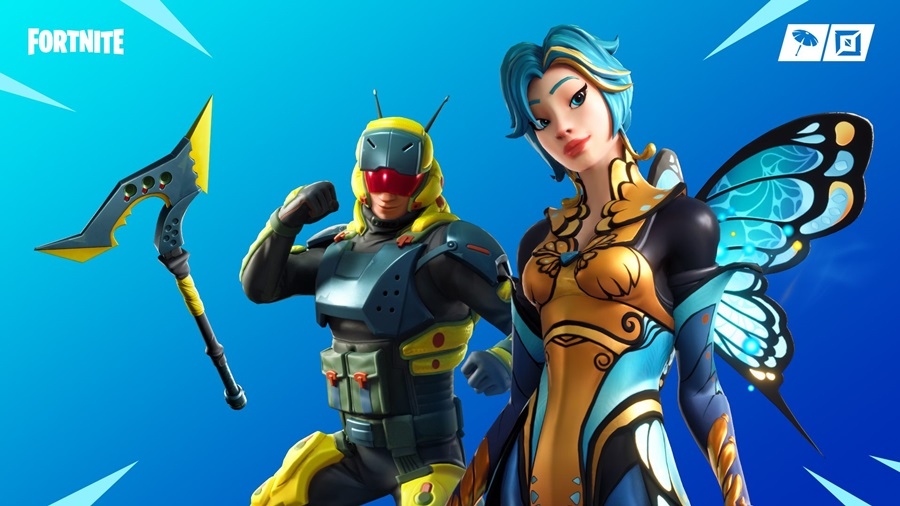 The current season of “Fortnite” is nearing its end as the countdown is merely days away before something big takes place. The anticipation stems from the rampaging monster that’s been stomping around Pleasant Park and Loot Lake and the near-complete robot that’s being built on the Pressure Plant.

The two giants are slated to battle it out on July 20, with speculations that “Fortnite” players might be needed in taking down the massive beast. However, this remains a rumor for now since Epic has yet to announce anything about the upcoming showdown.

“Fortnite” leaks have been lacking in previous weeks as the developers are trying their best to hide any information that might spoil the big reveal. This is especially true since the game is nearing its second birthday. Whatever the developers are planning, it appears that it’s going to try and overshadow previous events that are considered the best by the community, Forbes reported.

Fortnite to bring back Birthday Llama

While Epic is trying to hide these “Fortnite” surprises, for now, it did reveal some goodies that players might expect. Among them is the resurfacing of other items that may have been missed by others in past events. For instance, the Birthday Llama in v9.40 is making a comeback soon and will be “stuffed with the ‘greatest hits’ of Heroes and weapons from the 2nd year of ‘Fortnite’ events,” Epic revealed.

Also, the year 1 Llama will be available for free on July 25 in the Epic store but will only last until the 28th. So be sure to log in to “Fortnite” next week. To add more spice to the surprise, Epic is activating a no duplicate protection to ensure that players have the best grinding experience for whatever items they’re trying to acquire.

“Fortnite” still remains the top Battle Royale shooter out there, which isn’t surprising given Epic’s commitment to the game. Sure, there have been a few stumbles here and there, but the overall community is happy about the game’s progression. And with the aforementioned collision taking place soon, the position of “Fortnite” will only be solidified from here on out.