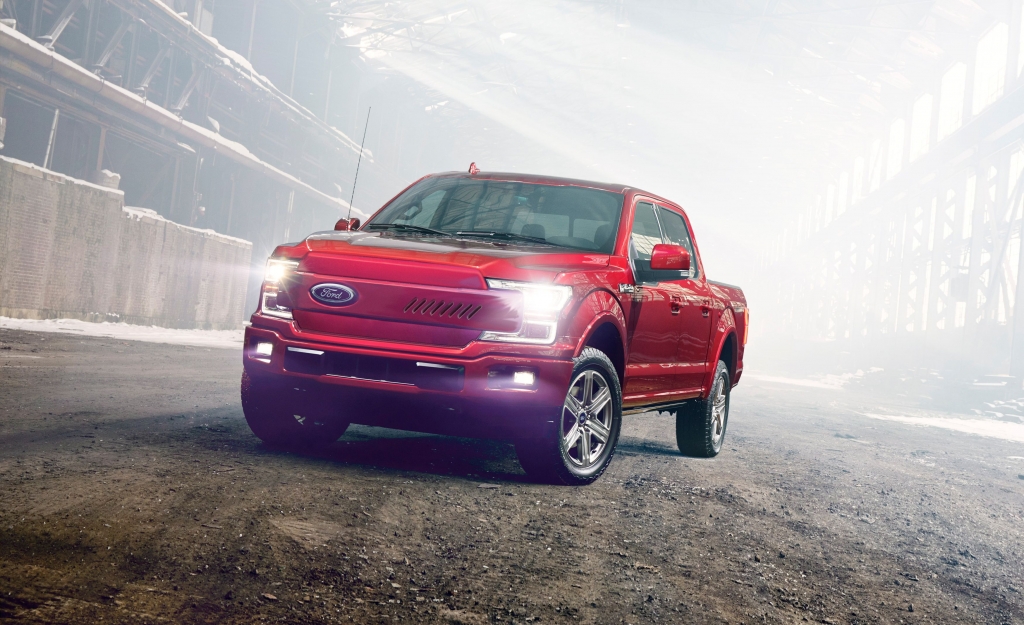 SK had been importing components for producing batteries for Ford’s EV F-150 program for four years.

The US International Trade Commission (ITC) questioned Ford Motor Co why it continued to pursue EV battery contracts with SK Innovation even after evidence had emerged that it misappropriated trade secrets from fellow-South Korean EV battery maker LG Chem.

The ITC, which said SK’s misconduct in this investigation had come to light, there's no explanation why Ford chose to ignore or excuse SK’s misconduct.

Ford had sought business with SK even after a company employee in November 2019 was deposed in the commission’s investigation.

The ITC added that the fault belongs with SK, as well as with those who deliberately chose to continue business relationships predicated on trade secret misappropriation, like Ford.

The ITC last month issued a limited 10-year exclusion order prohibiting imports into the US of lithium-ion batteries by SK.

The ITC also rejected Ford’s request to extend exemptions to its unannounced new EVs, which it sees as a scheme to use similar SK batteries across the unnamed vehicles.

SK warned that if President Joe Biden does not overturn the ITC decision, it would halt the construction of a $2.6 billion battery plant in Georgia.

SK added that the decision could destroy thousands of high-tech green energy jobs, frustrate environmental protection plans, and endanger national security for being more dependent on the Chinese for batteries.

Meanwhile, VW said that the ITC's ruling would limit competition, reduce US battery capacity, hurt consumers, and cost American jobs. VW added that it is working with the US Trade Representative to avoid the consequences.