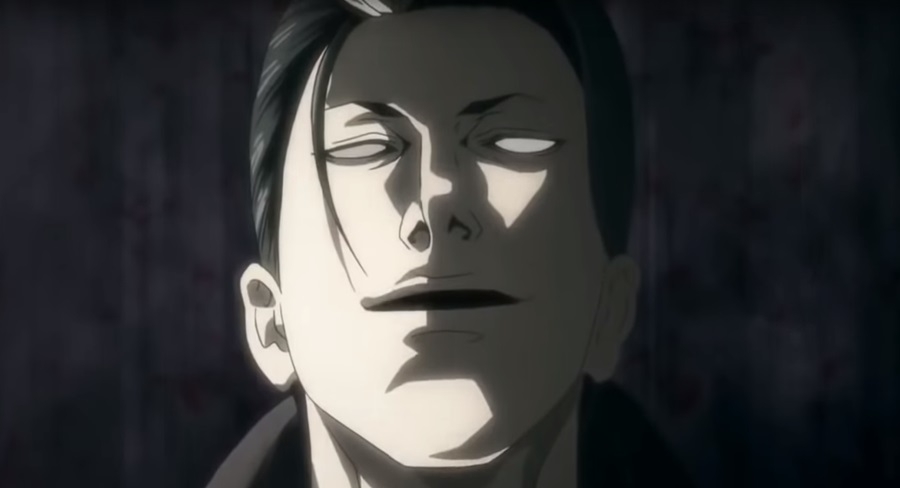 Photo via Screenshot of Pixiora/Youtube

“Food Wars” Season 4 is going to continue the struggle between the Rebels and Central factions. The finale of the third installment saw Soma defeating Nene after serving the judges with stir-fried soba.

Again, the main protagonist showcased his simplicity and creativity in making his dish stand out, deviating from traditional means and employing unorthodox techniques. And since Soma will be cooking again in “Food Wars” Season 4, his unusual but spectacular methods will take the spotlight once more.

However, he won’t be cooking alone for the fifth match as Erina will be joining him. The reason being is that the fifth bout will feature a two-on-two matchup with the Central faction represented by Rindo and Eishi. What’s more, there will be no restrictions imposed during this cook-off as the chefs will be free to serve whatever they want. The only rule they have to follow is that the dish should be prepared in true gourmet cooking. However, the other three bouts will not enjoy the same liberty as the other chefs will be forced to cook tuna, beef, and wild rabbit in “Food Wars” Season 4.

Azami Nakiri, Erin’s father, will also stack the odds against the Rebels by replacing the judges with himself and two other World Gourmet Officers. The antagonist argues that he wants to be a judge as he didn’t get to taste his daughter’s dish during the Moon Banquet Festival. Although the Rebels will voice their objection to this blatant breach of rules, Soma remains calm during the situation and even said he’s glad that Azami has personally involved himself. “Food Wars” Season 4 will have Soma dazzle this egocentric snob and show him exactly why the other chefs fear and respect him.

As for when the fourth installment will be released, J.C. Staff has not announced anything yet but it’s speculated to return in the summer of 2019. “Food Wars” Season 4 will certainly be one of the most memorable installments for the series as the stakes are higher than ever.