Five problems that could slow supplies of food, computers, cars and other goods this winter 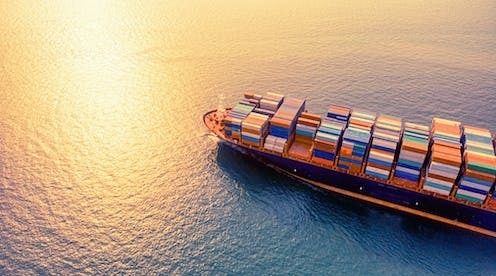 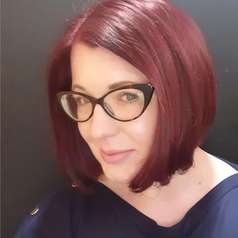 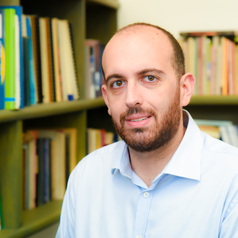 The pandemic highlighted how interconnected the world is right now. Multiple bottlenecks have disrupted global supply chains – the networks of people, companies and modes of transport that order and manufacture goods and deliver them to warehouses, shops or even right to our doors.

Attention has shifted to the rising cost of living this year, but it will also affect the types and amounts of goods available and how quickly they reach shop shelves. On the one hand, surging household bills and the impact of inflation could reduce demand to some extent.

As such, widespread shortages – when a lack of supply meets excess demand – are unlikely. But there could be more delays in the shipment of certain goods, particularly those made in Asian countries and delivered to western markets.

Here are five supply chain issues that could affect what we can buy this winter.

1. The rising cost of living

Skyrocketing inflation has seen households hit hard by rising food costs. Expectations that consumers will have to severely cut back on expenditure this winter has plunged demand for goods and services into uncertainty.

This makes it difficult for supply chain planners to accurately estimate in advance the amounts and types of goods likely to be needed by consumers. The pandemic has already changed this picture considerably, but predicting demand has become even more difficult in 2022.

Stock for the Christmas shopping period is made and shipped months in advance so current uncertainty is likely to feed into incorrect forecasts. This could lead to disappointment this Christmas if certain products are difficult to find or more expensive to buy as tighter supply pushes up prices.

The rise in the cost of living has also seen workers demand wage increases to counteract the impact of inflation on their pay packets.

Dock workers have been on strike in Germany and the UK, while freight hubs in Ireland are expected to clog up due to strikes at the Port of Liverpool across the Irish Sea. Some UK unions have floated the idea of coordinated strike action in coming months, which could cause further disruption to supply chains.

In addition, truck driver shortages seen in 2021 have continued this year. In fact, labour shortages have spread to other sectors that support supply chains, including ports and warehouses.

Coupled with increased e-commerce demand since the start of the pandemic, operations are becoming increasingly strained for many businesses.

Inflation has not only been a problem for food prices, but also energy costs. Rising gas prices and reduced supply from Russia are forcing European companies to look to alternative energy sources like coal, while research from Germany’s Chambers of Industry and Commerce shows 16% of its companies expect to either scale back production or partially discontinue business operations.

Germany is Europe’s largest economy and it is heavily dependent on exports. If it is expecting a recession, the impact on manufacturing supply chains globally could be significant.

But even countries that are less reliant on Russian gas are experiencing energy price rises with serious consequences for businesses. Pakistan has shortened its work week to lower energy demand. In Norway, fertiliser production has been slashed, affecting food supply chains.

US retailers are cutting their sales forecasts and UK car makers are worried about their output. In southwestern China, car assembly plants and electronics factories have already started to close due to a lack of power. All of these disruptions will cause ripples along global supply chains.

The invasion of Ukraine is the root cause for much of the energy and food price inflation countries are experiencing at the moment. It has thrown supply chains into disarray this year, fuelling a global food crisis.

A fertiliser shortage is also limiting agricultural output in many countries. While some grain ships have now left Ukraine, unlocking important supplies that will address famine in countries like Yemen, this will not solve the global food supply crisis.

In other parts of the world, tensions between China and the US that were already playing out pre-pandemic have continued. Recent Chinese military exercises in the Taiwan Strait following a visit to Taiwan by US House Speaker Nancy Pelosi disrupted one of the world’s busiest shipping zones in August.

Any further escalation of tensions could disrupt, for example, supply chains that deliver semi-conductors used in computers to manufacturers around the world.

Climate change is a much more long-running problem for supply chains. This year, drought has caused water levels to drop around the world, impacting major shipping supply routes.

Low water means ships can only carry a fraction of their usual freight to minimise the risk of running aground. While freight can be diverted to other types of transport, a single ship might require more than 500 trucks to move its cargo.

In recent months, parts of China’s Yangtze river, which is responsible for 45% of the country’s economic output, have been closed to ships because water levels are more than 50% below normal. Two thirds of Europe is also experiencing drought conditions, which are only expected to worsen.

The images below show the impact of drought on the Rhine river, a major trade artery in central Europe that connects German manufacturers to the sea.

The first image shows the river level in August 2021: 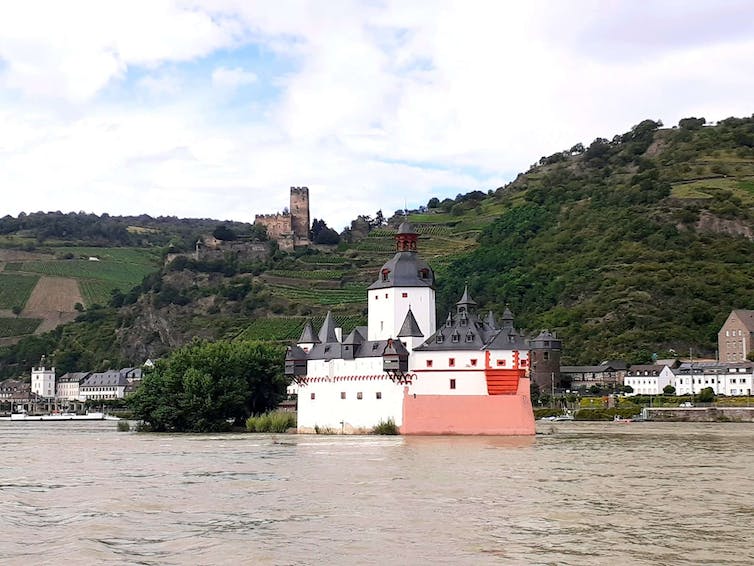 The second shows much lower water levels in the same part of the river a year later: 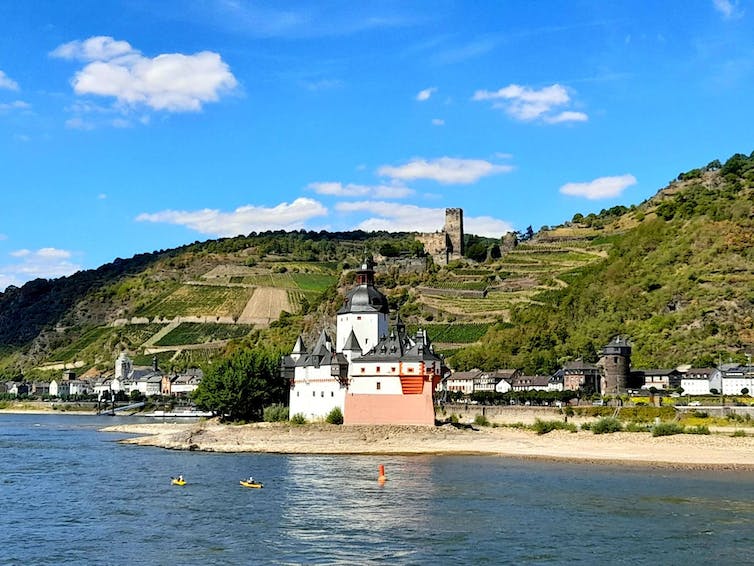 The Rhine currently has so little water that some ships can only carry a quarter of their usual freight. The drought has also hit at a time when the Rhine and other rivers are needed to move high volumes of coal and gas to prevent energy shortages.

These five issues are likely to affect lead times in the delivery of products, particularly electronics or automobiles that are produced in China and delivered to western markets. While shortages are unlikely, some products could take longer to reach our shops this winter as a result.