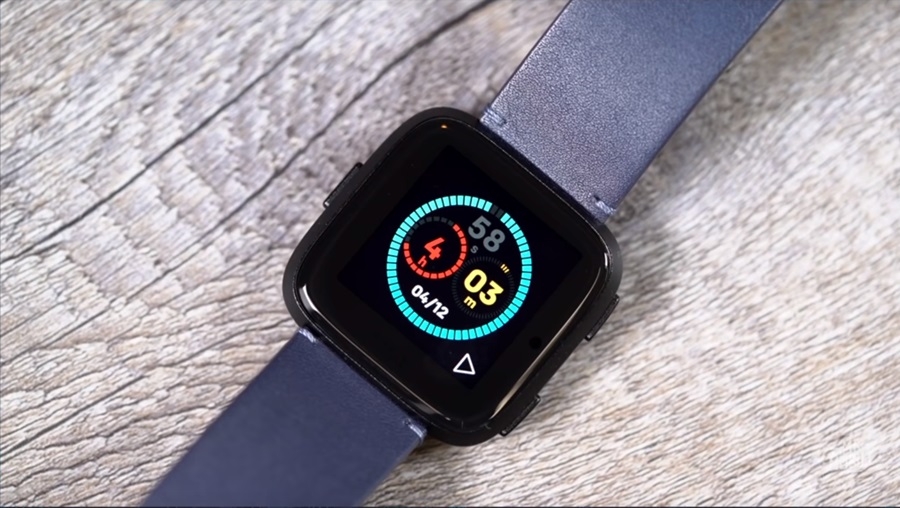 Fitbit Versa 2 is now over one month old, and reviews about the wearable have started to pour on the web. Depending on where you stand, the sequel can be a hit or miss as it’s quite strong in some aspects but frustratingly inefficient on others.

On the positive side, Fitbit Versa 2 is an incredible wearable due to its battery life. The device can last you up to six solid days of continuous use. And yes, that’s including nighttime where the smartwatch tracks your sleeping pattern.

The sleeping pattern feature itself is incredibly useful for anyone who’s interested in tracking the rest they’re getting. However, Fitbit Versa 2 isn’t necessarily providing the full length of sleep information.

In fact – and here’s where everything goes downhill for the wearable – the device isn’t providing a complete data mapping on multiple aspects. For instance, the Fitbit Versa 2 is a poor exercise companion since it has no GPS, ZDNet reported. It’s really unusual why the manufacturers opted for this option since GPS is pretty much a staple for smartwatches, especially in 2019.

Suffice to say that this is a major turn-off for people. Why even put the word Fit on the Versa 2 if it’s the main function isn’t geared towards that very concept? It’s exasperating, but that’s what the Fitbit Versa 2 is offering in this regard.

Fitbit Versa 2 has only one physical button

Moving on to the other apps, the wearable also delivers a poor Spotify performance for its users. You can’t even bring your playlist over to the Fitbit Versa 2 without paying the premium service, BusinessMirror reported. Add the fact that the physical button has been reduced to a single one, and the frustration stacks up further.

And that battery life that’s been previously mentioned? That will be cut in half if you turn on the Always-On feature. Sure, it’s still three days longer than what the Apple Watch can deliver, but given that the Apple Watch actually provides a host of health features, it’s slightly understandable that the wearable couldn’t last day. In conclusion, while the Fitbit Versa 2 is still a great wearable at $200, it’s difficult to recommend it for anyone looking for a smartwatch that can record exercise and health data. Hopefully, the next entry will address the Fitbit Versa 2’s shortcomings.