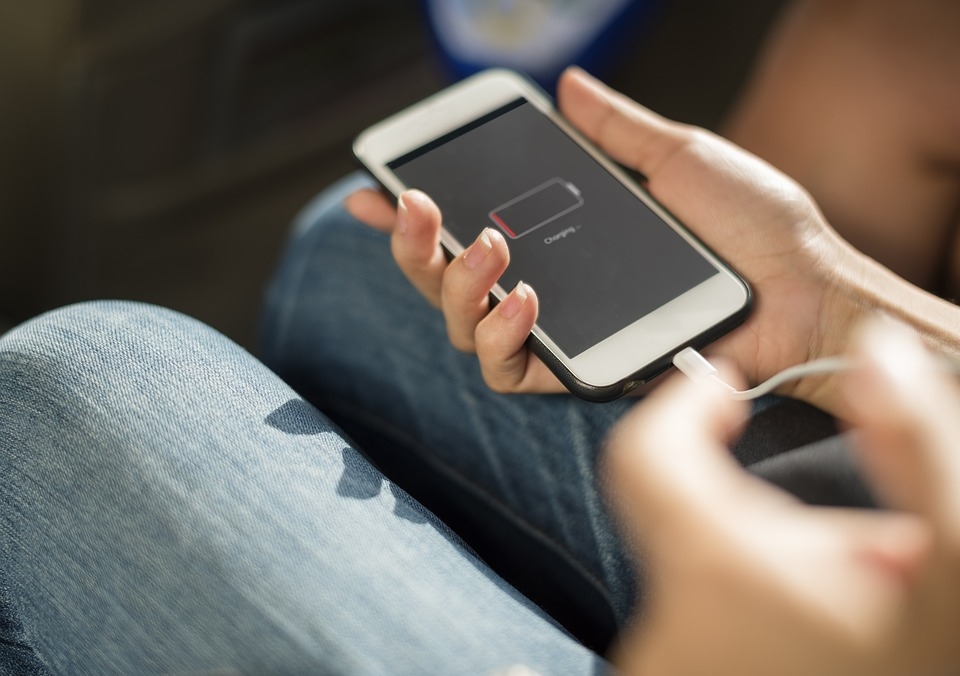 The company that managed to secure the approval is startup Energous, which announced on Tuesday that it has been given the green light for the first-ever power-at-a-distance charging technology called the WattUp Mid Field, Engadget reports. The technology basically works by turning electricity into radio waves, which would then transmit through the air, and then received to target devices.

In this sense, it basically works the same way as Wi-Fi but instead of transferring information and data, it will beam electricity into phones. The device itself works on what’s called the WattUp Mid Field technology, which is leaps and bounds beyond what current induction wireless charging technology offers. Those are basically chargers that require physical contact.

As for the benefits of this kind of technology, President and CEO of Energous, Stephen R. Rizzone highlighted some of the most obvious ones. Of course, anyone who currently has a smartphone can already see just how much better actual wireless charging can be than conventional charging technology.

"Untethered, wire-free charging — such as charging a fitness band even while wearing it — is exactly what consumers have been waiting for. We are now in a position to move our consumer electronics, IoT and smart home customers forward at an accelerated pace," Rizzone’s statement reads.

As Mashable points out, such a technology would still have its limitations. There’s the three-feet radius to start with and depending on how narrow the beam is, its usefulness could be significantly hampered. In any case, all people can really do is wait and see.