Fading hope: why the youth of the Arab Spring are still unemployed 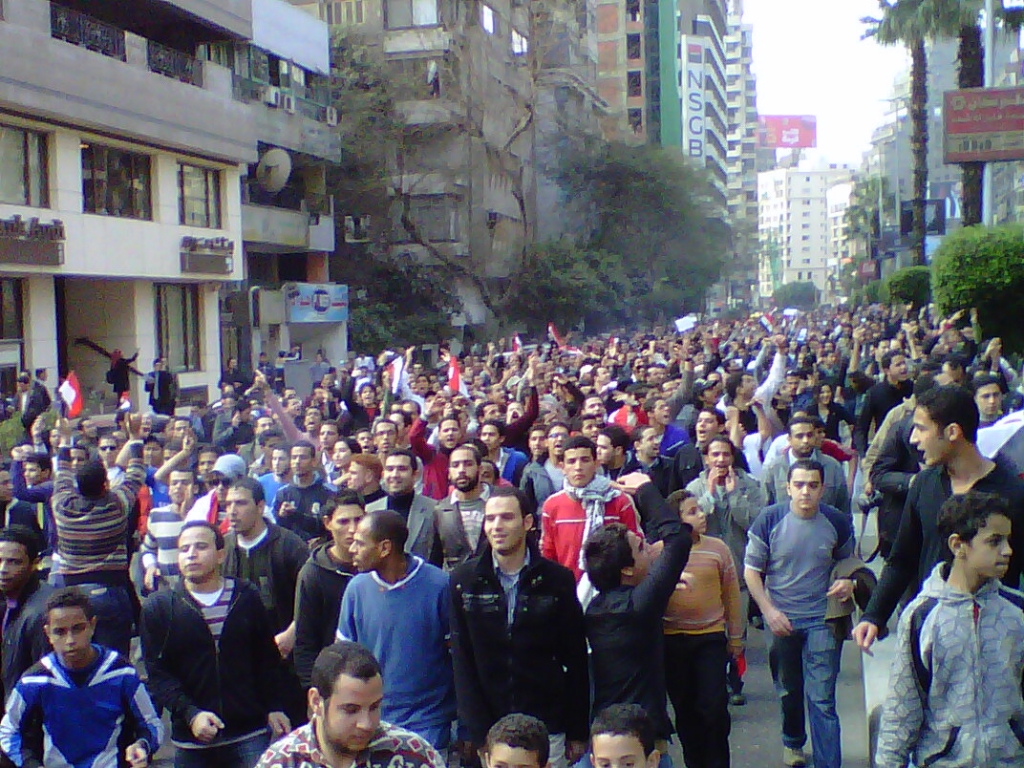 The "Day of Revolt", 25 January in Egypt. BanyanTree/Wikimedia 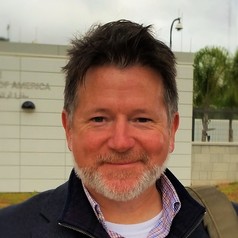 The 2011 Arab Spring was a clear signal to governments and ruling parties that the time had come for reform, if not revolution. People in the Middle East and North Africa were demanding nothing less than sweeping political, social and economic change.

The upheaval was prompted by economic stagnation and a slow unraveling of social safety nets, borne disproportionately by the working class. Protesters made it clear that change would come not from autocrats or international financial institutions, but from the people themselves.

As is the case in Sub-Saharan Africa, economic growth has not translated into employment for large segments of the Middle East and North Africa populations. Recent analyses of post-Arab Spring policies demonstrate that state-level efforts to address one of the root causes of the Arab Spring, youth unemployment, are at best, a mixed bag and, at worst, represent a return to a pre-Arab Spring status quo.

Failure to address this most fundamental grievance could lay the groundwork for a renewed revolt and ensuing disorder.

When asked what sort of change he expected to see in five years, one young man who had been active in the 2011 revolt, answered, “Nothing – the same as today. Nothing has changed. Nothing will.”

Prelude to a revolt

Throughout the 1990s and early 2000s, international financial institutions, led by the International Monetary Fund, pushed for market-oriented policies in what they considered “middle-income” Middle Eastern and North African countries. These policies included trade openness, tax reform, “flexible” labor markets and smaller governments. They asserted this approach would generate the proverbial rising tide to lift all boats.

When economic growth failed to produce meaningful employment opportunities, people in the region, particularly better-educated youth with high expectations for their governments, took to the streets. They looked to the early success of Tunisia’s Arab Spring, the so-called Jasmine Revolution of 2011, as an example. They demanded not the overthrow of their leaders – at least not at first – but jobs.

The IMF’s market-oriented policies maintain that economic growth is dependent, in part, on human capital development – an educated and skilled workforce. The idea is this growth will lead to employment and, eventually, reduce poverty. To some observers, however, the Arab Spring protesters' call for jobs signaled the failure of human capital development alone to provide progress out of poverty. Decades of relatively high educational attainment and increasing literacy rates have done little to improve well-being.

And, more importantly, decades of improvement in educational attainment have failed to instill much faith that hard work is rewarded with increased opportunity.

Five years later, the region continues to struggle with youth unemployment. In January, the Tunisian government declared a nationwide curfew for several days in response to renewed uprisings across the country. Protesters were met with teargas.

There are increasing numbers of young adults entering the labor market each year and simply not enough jobs to employ them. The situation is even more grim when one considers that, across the region, upwards of 40 percent of youth are neither in employment, education or training, so are not included in the official unemployment statistics.

Long-term unemployment and weak employment prospects can only further fuel social unrest and a tendency toward radicalization. The sentiment expressed by a Jordanian protester recently is common in similar protests across the region: “We have no political demands, other than improving our dire conditions.”

A renewed role for the state

Why did nothing change?

For one, the IMF still pushes the same neoliberal policies that led to high rates of youth unemployment. The premise of this approach is that if you grow the economy, the rest will sort itself out. This has proven not to be enough.

In a hopeful sign of reconsideration of its support for neoliberalism, the IMF recently stated that their market-oriented approach may have failed to deliver all it promised. Yet, few new ideas have been proposed since 2011, either at the international financial institution level, or at the national level.

Missing from the mix of international financial institution policy prescriptions are calls for a more active role for the state in not only ensuring that every citizen gets the education and training needed in order, to paraphrase Nobel laureate economist Amartya Sen, to live a life of their own choosing, but also in terms of providing employment opportunities when the market fails, which it inevitably does.

For example, regional governments could create public works programs focused on the many pressing human development needs in the region. To be of any real good for youth, these would need to be decent-paying jobs that come with benefits and some sense of security. However, this would mean breaking ranks with the IMF and increasing the state’s presence in managing the labor market.

Morocco has gone the furthest toward significant reforms using traditional active labor market policies – vocational training, apprenticeships, employment subsidies and labor exchanges. The kingdom has expanded labor exchange offices throughout the country, and adopted constitutional reforms that promise greater voice for youth in the economy and in governance.

Morocco has also embarked upon a high-profile effort to institutionalize a substantial set of labor market reforms aimed at increasing youth employment — bringing young people into the formal economy, opening access to public sector jobs, or supporting entrepreneurship. These steps may, in the end, establish Morocco as the lone exemplar to emerge out of the Arab Spring.

Disillusionment runs deep among the region’s youth. Action at the policy level on youth unemployment in the region will need to come soon, or the region risks more upheaval of the sort witnessed in 2011.

Heath J. Prince receives funding from the United Nations Research Institute for Social Development and the U.S. Department of Labor.