Facebook's Libra cryptocurrency can still take off and revolutionise money 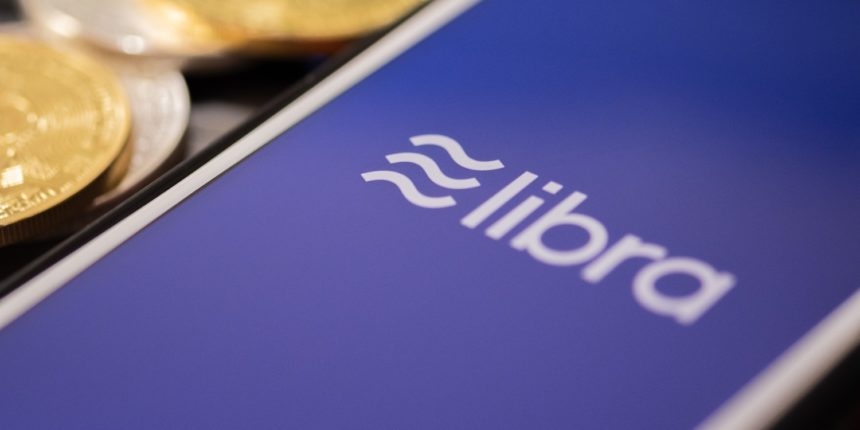 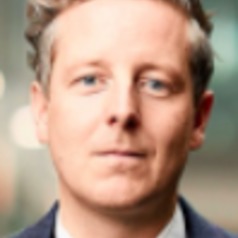 Facebook’s Libra cryptocurrency has suffered a few setbacks recently. As well as facing pressure from global regulators, seven of its 28 founding members have left the project – including high profile firms PayPal, Visa, Mastercard, eBay and Stripe. It leaves 21 companies in the Libra Association, the organisation overseeing the cryptocurrency.

But Facebook is big enough to launch Libra on its own, so why are these members even needed? After all, it is Facebook’s network of 1.59 billion daily active users that form the foundation of its business case to issue a non-sovereign currency. Why share the spoils?

The answer may be twofold. First, by having a council of members this enables Facebook to claim decentralisation status – a key tenet of any cryptocurrency. It’s a far cry from the fully decentralised alternatives of bitcoin et al., but certainly not centralised, so a valid claim.

Second, and perhaps primarily, by having a group of high-profile businesses as Libra members it goes some way towards sugarcoating this disruption in the eyes of the world’s regulators, in readiness for the inevitable pushback.

Many of the departing members – most being payments firms – stood to lose much of their core business if Libra becomes successful. So, in the face of the project facing additional scrutiny, Libra quickly became a net negative prospect for them and a respectful early withdrawal is entirely rational. But their places are likely to soon be taken up by other prospective members waiting in the wings. There are many companies that will want to capitalise on what could be a revolutionary global money system.

Facebook has already announced that some 1,500 entities have expressed interest. So turning up the dial of decentralisation is the intended objective – publicly, at least. This will help assuage the concerns of regulators that Facebook holds too much power over the new cryptocurrency.

The fight is on

The fight for the future of money is on. What is at stake is the ability to extract value from the minting of new currency, known as seigniorage. The stakes couldn’t be higher.

The Bank of International Settlements (the bank for central banks) estimates that total global money is approximately US$5 trillion, while the CIA put that figure closer to US$80 trillion in 2017, if “broad money” (which includes the figures in everyone’s bank accounts) is included. In comparison, the market capitalisation of all cryptocurrencies at the time of writing is US$215 billion, some 372 times smaller than this latter estimate of total money.

Facebook has the reach and the technology to make its cryptocurrency mainstream, but nation states have the regulatory power of veto to retain their monopolistic hold over monetary policy. Presently, their strategy is to spook any potential Libra partners to abandon the project. For example, US senators Sherrod Brown and Brian Schatz sent a letter earlier this month to the CEOs of Visa, Mastercard and Stripe saying any Libra members should expect a higher level of scrutiny not just of this project but also of their core business, too.

But this pressure will only work with some companies – particularly more traditional financial firms that will ultimately lose out to Libra. The goals of the Libra project are big. If Facebook wanted to simply make some extra profits, it could have issued a voucher system, akin to a supermarket reward scheme. See Facebook’s previous attempt at issuing Facebook Credits that were terminated in 2012.

This would probably have avoided the regulatory scrutiny it has received with the Libra project and would be well-placed to take off. If Facebook simply charged users for tokens used to play games or purchase content within its applications, then regulators may have been less interested. After all, what is the real difference between purchasing Facebook credit with domestic currency to, say, purchasing credit from Vodafone to top up a prepay phone?

But the Libra project is more than this. Its aim is not to create a voucher system for internal use – it is not even to create a rival to a national currency – it is to create a global currency more similar to the euro than the US dollar, to service the under-banked and unbanked as well as threaten the dominance of existing fiat currencies in established markets. The Libra Association provides this possibility because it gives the project clout and legitimacy in front of regulators.

It may even be that the financial regulators will in time feel a missed opportunity in not supporting the Libra project further. Cryptocurrencies, and corporate cryptocurrencies especially, continue to evolve and innovate. A challenger currency like Libra, with a transparent operating structure, the involvement of traditional financial firms and a recognisable, if currently bespoke monetary mechanism, could soon be seen as the lesser of forthcoming monetary evils in the form of truly decentralised globally relevant cryptocurrencies. If that is the case, expect a renewed clamour for a seat at the Libra Association table.

Gavin Brown is a Non-Executive Director and Co-founder at Winterbar Associates Limited, a start-up digital assets fund which has yet to launch. It would not benefit directly from this article but does have an interest in digital asset investments such as bitcoin which leverage blockchain technology.

Richard Whittle's initial research was conducted as part of his ESRC-funded PhD.