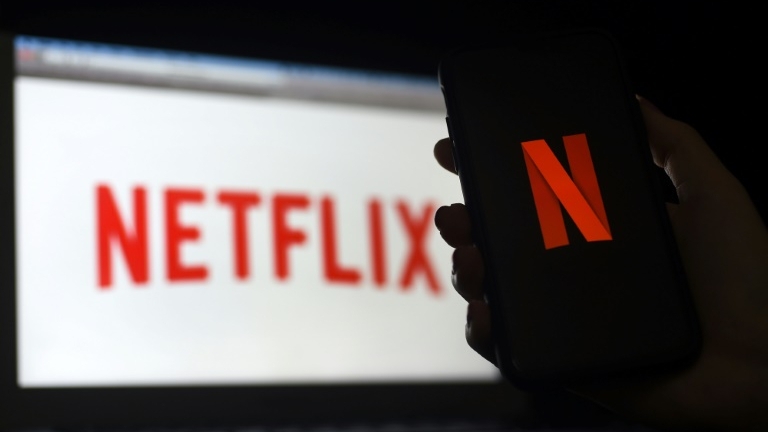 Netflix said the Seoul court's decision may topple the global internet ecosystem as there has never been a case globally where a court or a government forced content providers to pay for network fees.

The court also dismissed a Netflix request to confirm that it has no duty n to negotiate with the South Korean company.

The global video streaming giant said the Seoul court's decision may topple the global internet ecosystem as there has never been a case globally where a court or a government forced content providers to pay for network fees.

The local unit of Netflix filed a lawsuit against SK Broadband in April last year after the latter demanded network usage fees.

SK Broadband has accused Netflix of free-riding on its network despite causing heavy traffic.

Netflix insisted that ISPs are responsible for managing their networks and SK Broadband's demand for network usage fees for specific services violates the principle of net neutrality, which prohibits content discrimination.

The video streaming company claimed it had tried to negotiate with SK Broadband to no avail.

Netflix added that it had proposed to SK Broadband to install its content delivery network to reduce Netflix content-related traffic, but the latter refused.

As of the fourth quarter of last year, Netflix accounted for 4.8 percent of the country's internet traffic, second only to Google, which took up 25.9 percent.

Netflix has 3.8 million paying members in South Korea as of the end of last year.