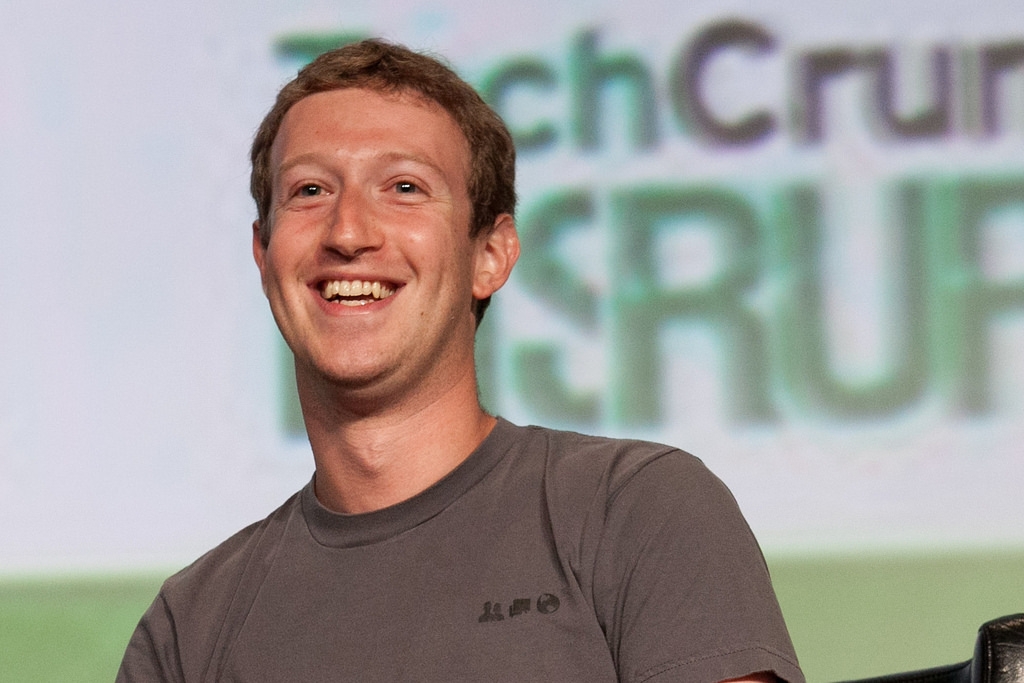 While it is the largest social media platform in the world, there has been a general consensus among Facebook users that the social network has become more concerned about its bottom line than people. This is despite the goals that found Mark Zuckerberg would often pipe, saying how his company is meant to bridge people. In a recent announcement, the Facebook boss reiterated this intent with more clarity.

Despite what it has been claiming since the beginning, Facebook hasn’t seemed to take its users’ needs in mind. The company has consistently displayed an attitude of indifference, forcing its own agenda on its more than two billion global users. However, a recent post by Zuckerberg provides hope that the social network might finally see people as more than numbers to boast about to advertisers.

“[W]e've gotten feedback from our community that public content -- posts from businesses, brands and media -- is crowding out the personal moments that lead us to connect more with each other,” the post reads. “It's easy to understand how we got here. Video and other public content have exploded on Facebook in the past couple of years. Since there's more public content than posts from your friends and family, the balance of what's in News Feed has shifted away from the most important thing Facebook can do -- help us connect with each other.”

In typical Zuckerberg fashion, the Facebook founder was careful to point out that despite the headlines highlighting the dangers of using social media, spending more time on his platform can actually be good for users. In order to make this happen, the company is going to try to move away from the corporate contents and more on personal posts.

As The Verge notes, this is a startling proposition on the surface. Zuckerberg is basically saying that Facebook will shrink and will make less money off of its users, which is against the kind of reputation it has earned over the years. After all, since the beginning, Facebook has been defined by one thing: ruthless ambition.