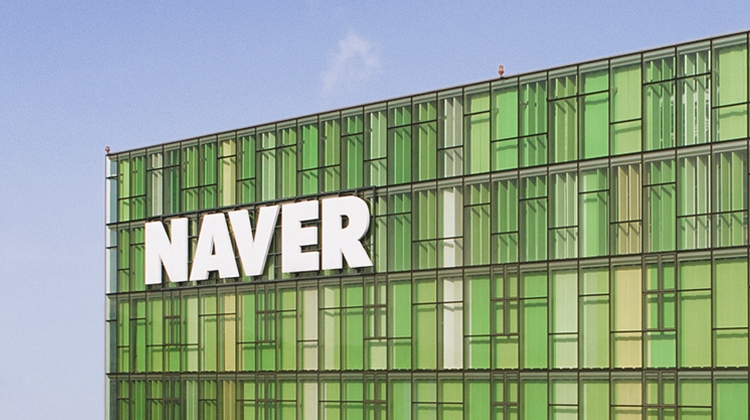 Naver, the country's largest search engine portal, would be affected by the proposed law.

South Korea’s Free Trade Commission has drafted a bill to regulate dominant online platform operators and curtail unfair trade without interfering with innovation in the industry.

The proposed law would also require platform operators to enter into contracts with vendors on essential key matters to avoid future disputes.

Platform operators that wanted to change the terms of the agreement or suspend or terminate its services would be required to give a 15-day notice.

Without the required notice, modifications to the contract would be deemed void.

Naver, the country's largest search engine portal, would be affected, as would Kakao, a mobile messenger, and Baedal Minjok, a food delivery app.

The antitrust watchdog said that penalties would be stiff, with the upper limit reaching 1 billion won, but not enough to hinder innovation in the platform industry.

Furthermore, the penalties could not exceed twice the amount of damage suffered by the victim and would be imposed only for failure to comply with corrective orders and acts of retaliation.

The bill would be submitted to the National Assembly on or before Nov. 9.