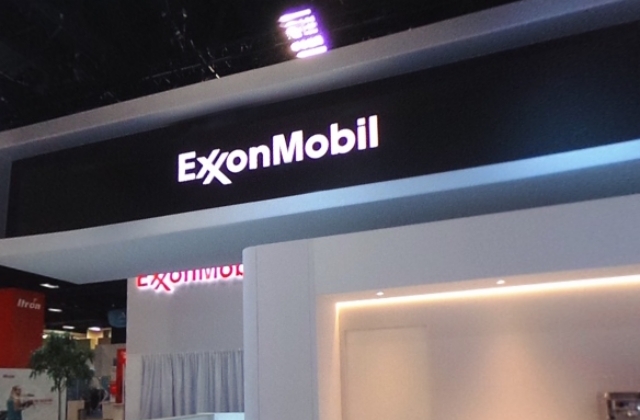 The lawsuit against Exxon Mobil over the Clean Air Act has ended, and the federal judge ordered the oil company to pay $14.25 million in penalty. The case has been going on for 11 years now, and the verdict was finally handed down on Tuesday, March 2.

The court decisions and Exxon’s actions on the case

Exxon Mobil was sued based on the allegations that its refinery in Baytown, Texas, polluted the environment. The violation was said to have been committed in the span of eight years.

As per ABC News, the multi-million dollar penalty is going straight to the U.S. Treasury. The amount was already reduced from the initial decision of Houston District Judge David Hittner. He originally ordered a $20 million fine in 2017.

It was cut down to $14.25 million after the 5th U.S. Circuit Court of Appeals invalidated the ruling after Exxon appealed in July last year and sent the case back to Hittner. Now, in response to the new decision, Exxon Mobil’s spokesperson Todd Spitler said they are currently reviewing the decision and taking into account their options so they can plan their next steps.

The response of the group that sued Exxon

The executive director of the non-profit advocacy group called the Environment Texas, Luke Metzger, said that they are expecting more court appeals from the oil and gas company.

“Exxon has been fighting this case for 11 years now and refusing to take any responsibility for spewing millions of pounds of illegal pollution into Texas communities,” he said via a press release that was posted on the group’s website. “We call on Exxon to finally stop its scorched-earth litigation tactics, pay its penalty and drop these endless appeals.”

This is the group that filed the lawsuit against Exxon Mobil in 2010. In 2014, after a trial that lasted for three weeks, judge Hittner ruled against the company.

He hit the company with a huge penalty order after two years, but Exxon appealed, so the case was sent back to the district court last year. Apparently, the latest decision is another big loss for Exxon Mobil in a long-running environmental violation case.