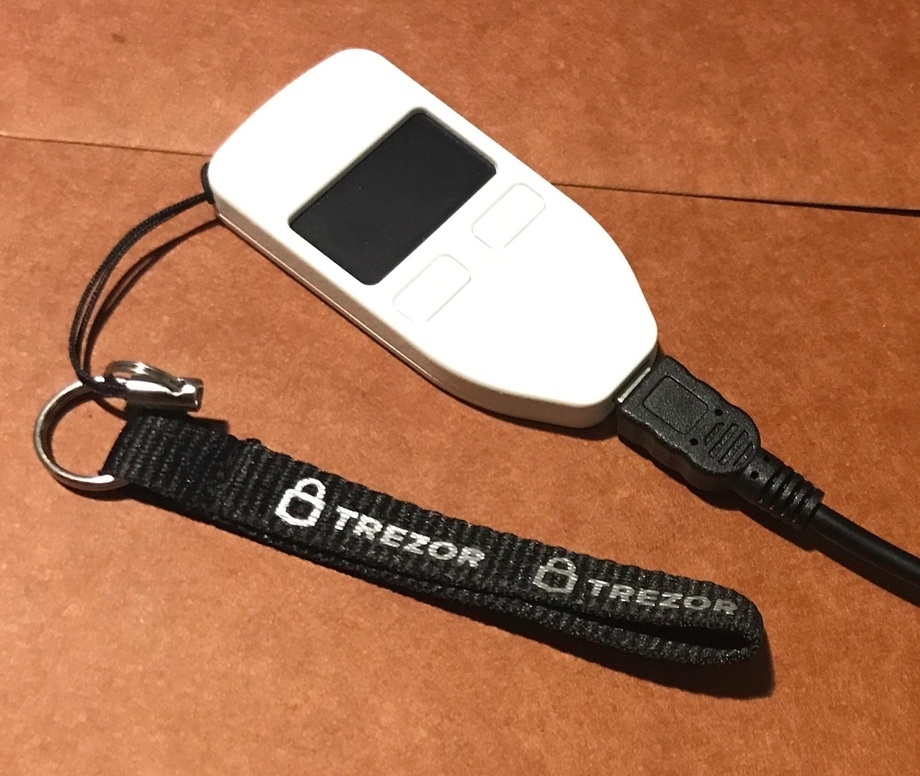 Hacking incidents in the crypto industry are striking fear into the hearts of investors and regulators alike. The recent hacking incidents that targeted South Korean crypto exchanges Bithumb and Coinrail, where the thieves took off with a collective spoil of more than $70 million, are but the latest ones.

As such, countries are monitoring this situation with authorities, asking experts about the best path moving forward. Iqbal Gandham, chairman of CryptoUK, has given advice to industry leaders in order to provide insight into how these things occur. He also suggested countermeasures to mitigate the effects of such events, Bitcoinist reported.

One suggestion that Gandham shared is for people to store 90 percent of their virtual currencies in a cold wallet, a storage that isn’t connected to the internet. This approach is exactly the method used by Bithumb to mitigate the hacking damages when it noticed that its fund was being drained. However, the culprits still managed to take off with $32 million worth of cryptocurrencies, a blow that crippled the operations of the company.

Gandham also pointed out that the lack of defined regulations in the country makes banks in the U.K. cautious about working with crypto exchanges. As such, these exchanges are forced to bring their business to foreign banks, which makes them and their U.K. investors susceptible to harm in high-risk regions.

This isn’t to say that U.K. regulators are not trying to draft laws that will stabilize the crypto market. It’s just that blockchain and cryptocurrencies are a notoriously complicated concept, and politicians are finding it difficult to create regulations that will find the right balance to cater to security and industry growth at the same time.

Countries have varying stances in this regard. France is drastic in its approach with crypto, giving the market a lot of breathing room to operate. The U.S., on the other hand, is creating a more restrictive framework, particularly with regards to the classification of securities.

As for the hacking incidents, security measures obviously need solid improvements. These attacks are even viewed by one expert as being essential to the development of blockchain security, saying that each attack will further strengthen the security foundations of the market as a whole.