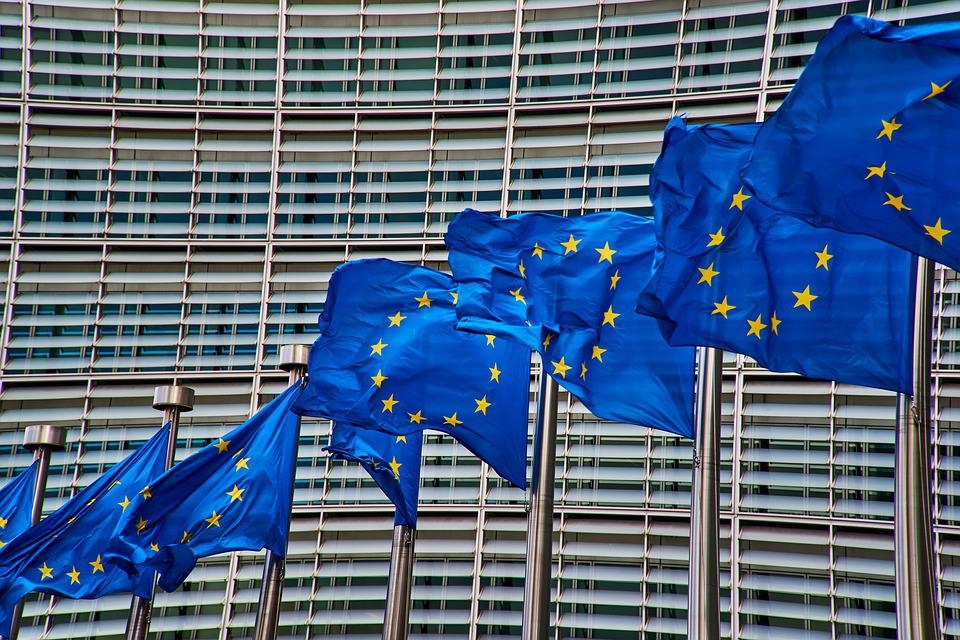 The European Union is already looking to address efforts to rebuild Ukraine as it continues to resist the aggression by Russian forces. European Commission President Ursula von der Leyen said the EU would be setting up a platform to coordinate rebuilding efforts for Ukraine.

During her address at the Ukraine Recovery Conference, von der Leyen said the bloc would be establishing a platform for the reconstruction of Ukraine in another effort to further solidify its status as a candidate for the EU, which was agreed upon in June. The platform would outline investment needs and channel resources, according to von der Leyen.

“Since the beginning of the war, the European Union has mobilized around 6.2 billion Euros in financial support,” said von der Leyen. “And…more will come. We will engage substantially in the mid and long-term reconstruction.”

President Volodymyr Zelenskyy praised the bloc’s decision in a video address, while Ukrainian Prime Minister Denys Shmyhal said Monday that rebuilding Ukraine could reach $750 billion while adding that the wealthy Russians should shoulder the bill.

“We believe that the key source of recovery should be the confiscated assets of Russia and Russian oligarchs,” said Shmyhal at a conference in Lugano, Switzerland. “The Russian authorities unleashed this bloody war. They caused this massive destruction and they should be held accountable for it.”

The EU previously condemned Russia’s threats to sever ties with Bulgaria in retaliation for the expulsion of 70 Russian diplomats, saying the move was “unjustified.”

The EU issued a statement Friday last week following the threats that said Bulgaria’s decision was in accordance with international law as the expelled diplomats in the Russian Embassy in Bulgaria committed violations of international treaties.

Bulgaria’s outgoing prime minister already called on Moscow to withdraw its ultimatum, warning that it will close the Russian Embassy.