Europe and the Great Recession: is it a crisis wasted? 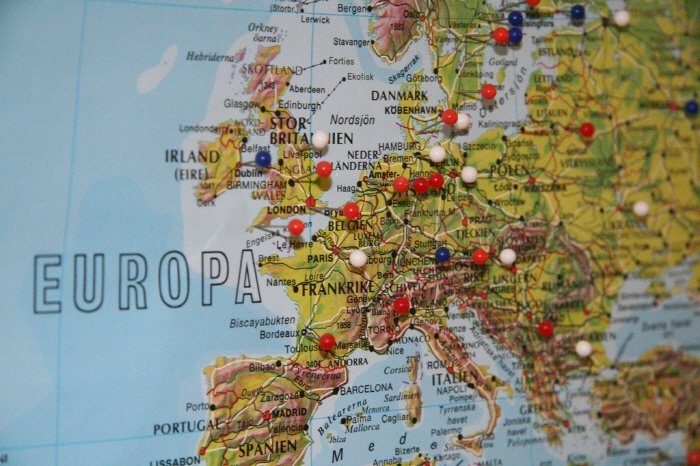 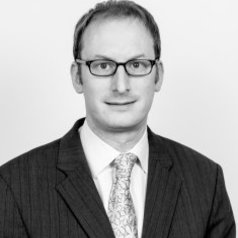 It is a common refrain of political strategists that you should not let a good crisis go to waste. Seven years on from the beginnings of the global financial crisis, we can make an assessment of whether that maxim was followed.

The response in Europe was largely one of increased government borrowing, offset by packages of tax rises and spending cuts. The approaches in France, Germany, Ireland, Italy, Spain and the United Kingdom have been in some ways similar, but important differences in the balance of taxes and cuts, in the areas targeted and in the types of households affected have allowed us to draw some clear conclusions about the impact of the Great Recession.

In the years before 2007/2008, Ireland and Spain appeared to have the healthiest fiscal positions; they had run overall budget surpluses for at least the preceding three years. However, with the onset of the crisis, it quickly became clear that this position was propped up by unsustainable revenues, from the property market in particular. As the chart below shows, the financial crisis led to a substantial deterioration in the apparent underlying strength of Ireland’s and Spain’s public finances.

Although suffering a little less severely, France, Italy and the UK also saw their underlying public finances weaken, each by just over 5% of GDP. In other words, had they taken no policy action at all, they would have ended up borrowing over 5% of GDP more every year, forever.

The only exception was Germany, whose public finances were – in the long term – unaffected by the Great Recession. Germany was the only one of the six countries for whom this looked like a “text book” recession; a temporary increase in borrowing followed by a quick return to normal times.

There have been some very different solutions aimed at dealing with the fiscal problems faced. France and Italy have both relied relatively heavily on raising taxes, rather than cutting spending, to reduce borrowing (as the chart shows). By the end of 2014, two-thirds of the measures implemented in France were aimed at boosting revenue and one-third at reducing spending. Both France and Italy are on course to become higher tax, higher spending and higher borrowing countries than they were before the crisis hit.

In contrast, the UK has relied mainly on cuts to public spending: up to the end of 2014–15, 82% of fiscal measures in the UK were spending cuts, as the figure shows. The result is that the UK is on course to have a lower level of spending, a similar level of taxation, and a lower level of borrowing than pre-crisis.

Similar on tax, different on spending

Each country has raised tax to some degree, and the nature of the tax increases implemented shows up some interesting similarities. France, Ireland, Italy, Spain and the UK all chose to increase VAT rates and social insurance contributions. France, Spain and the UK also implemented income tax rises aimed at the highest income individuals, while France and the UK both chose to reduce corporation tax rates while widening the base for this tax.

The countries have, however, made rather different choices about spending. France, Italy and Spain refrained from cutting welfare benefits, in stark contrast to Ireland and the UK where cuts to benefit payments for working age adults played a major role. France and the UK have both chosen to afford relative protection to spending on health and education, while Italy and Spain have chosen to cut these services more deeply than other service areas.

Countries have also made divergent choices about which households should bear the brunt. In Italy households with children have lost less from tax and benefit reforms than pensioner households; the reverse is true in Ireland and the UK.

Making the most of it?

With France, Ireland, Italy, Spain and the UK implementing large fiscal adjustments since the onset of the Great Recession, we might hope that policymakers would have used this moment to improve the efficiency of the tax system and public spending in their countries. Or, at the very least, we would hope that they did not exacerbate existing inefficiencies. Unfortunately, in many cases, the fiscal response to the crisis has been a missed opportunity.

In France, while the new corporate tax credit (which is computed on individual earnings of firms’ employees) is welcome, it would have been better to simply reduce the relatively high level of employer social security contributions.

In Ireland, reforms have unnecessarily created uncertainty and distortions. There has been a succession of VAT changes, while capital gains tax has since October 2008 been increased from 20% to 22%, then to 25%, then to 30% and then to 33%. The UK charges VAT on a relatively narrow range of goods – exempting things like certain foods and children’s clothing. This creates distortions in the economy: firms are incentivised to produce goods that are not subject to VAT and consumers are encouraged to purchase more of these VAT-free goods than they otherwise would. Therefore, the increase in the main rate of VAT will have come at the cost of increasing these distortions.

The UK income tax schedule has also been made considerably more complicated; take the introduction of a transferable tax allowance for married couples, and the tapering away of child benefit from high income parents.

With many countries still running deficits in excess of 2% of national income and having a stock of government debt well above pre-crisis levels, this will not be the end of the story. Where there is a need for further spending cuts and/or tax rises, these could be an opportunity for countries to make reforms that improve the efficiency of tax and benefit systems. However, the lesson from the reforms made so far is that we perhaps ought not to be too optimistic. We may have to settle for reforms that do not add to existing deficiencies.

Funding for this research comes from the Economic and Social Research Council through the Centre for Microeconomic Analysis of Public Policy at IFS (RES-544-28-5001). In addition to the Economic and Social Research Council in the past three years I have received financial support from Age UK, British Academy, Department for Work and Pensions, Financial Conduct Authority, HM Treasury, Institute and Faculty of Actuaries, Investment Management Association, Joseph Rowntree Foundation, Just Retirement, Money Advice Service, the Nuffield Foundation, the Nuffield Trust, Oxford Economics and the Sloan Foundation.