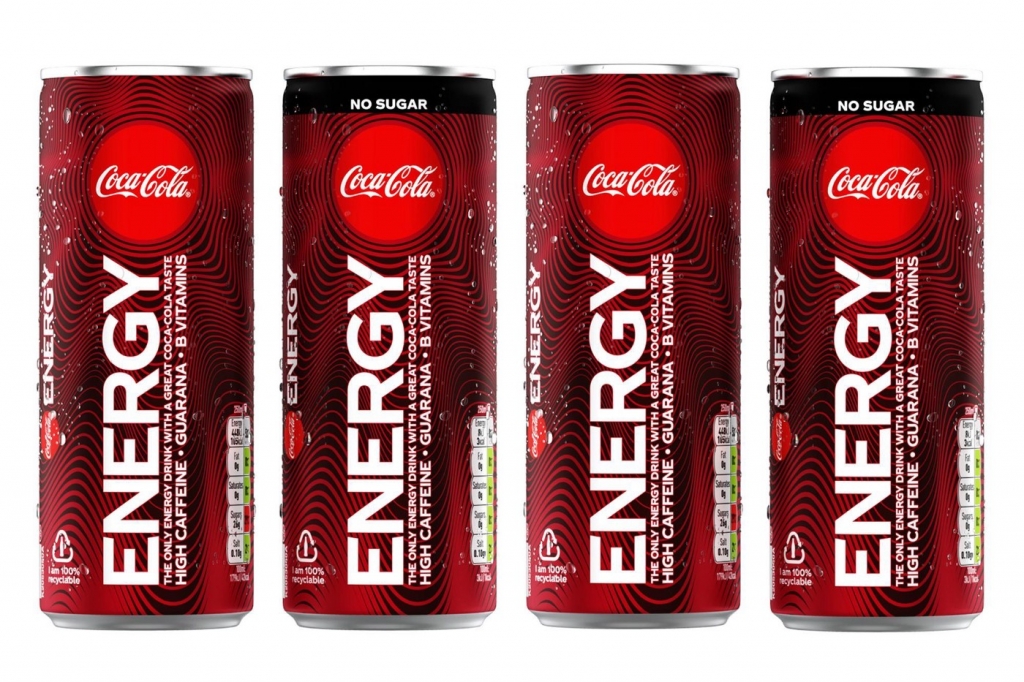 Energy drinks is the fastest-growing beverage category in Africa.

Coca-Cola Beverages Africa (CCBA) plans to consolidate in Africa and to capitalize on the continent’s strong demand for energy drinks, which is the fastest-growing beverage category.

Last year, The Coca-Cola Company announced that it would list its African bottling operation in Amsterdam and on the JSE this year, which could be worth €7 billion.