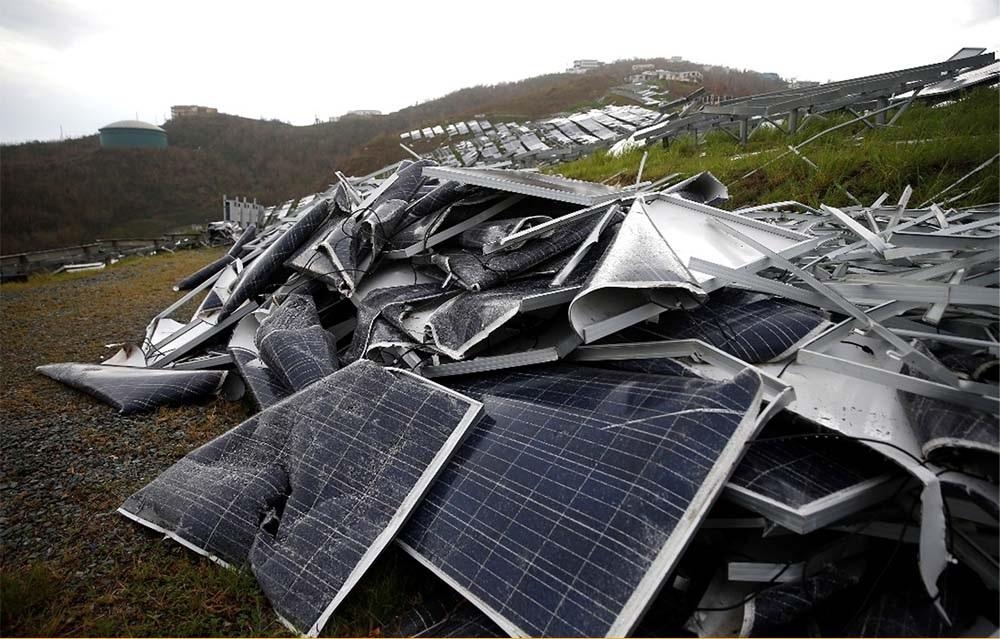 Solar panels that were utilized as test samples for South Korea's industrial standards certification, known as KS certification, have been rejected thus far. The new project is founded on the idea that these panels can be recycled and reused.

A new attempt will be made to recycle the solar panels used for South Korea’s industrial standards certification for the establishment of solar polar generators at welfare facilities.

Solar panels that were utilized as test samples for South Korea's industrial standards certification, known as KS certification, have been rejected thus far. The new project is founded on the idea that these panels can be recycled and reused.

Hanwha Q Cells, a producer of solar power solutions, and Dongyang E&P, a manufacturer of electronic parts, will supply solar modules and inverters, respectively, while photovoltaic business Gransuin will install the solar panels.

After passing the KS certification tests, the solar panels will be stored at Yeungnam University's Photovoltaic Testing Center rather than being discarded.

The Busan city government will determine which welfare institutions should be included in the project, while the state-run Korea Energy Agency would oversee its general management and operation.