Economies grow when early childhood development is a priority 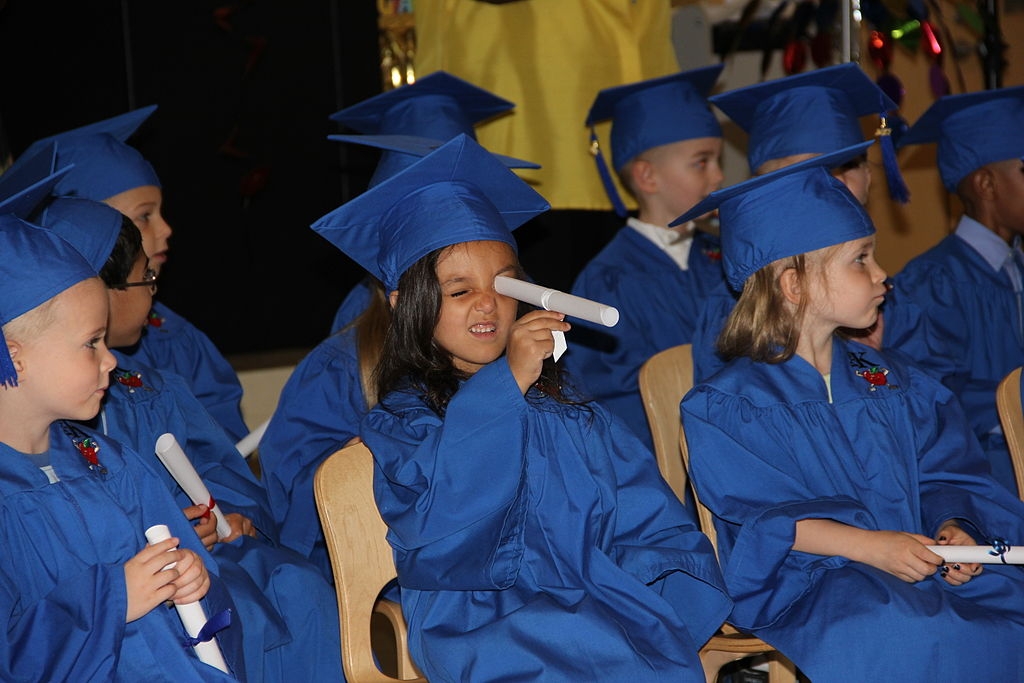 Healthy, supported children can be a boon to their countries’ economies. Courtney Dock/Wikimedia 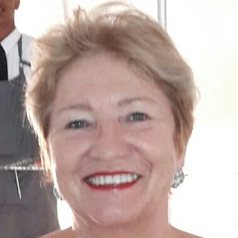 The first 1000 days of life – the period from conception to the age of two – are pivotal for any human being’s development. This has been shown repeatedly by every science that studies early childhood development: anatomy, epidemiology, genetics, immunology, physiology, psychology and public health.

And it is confirmed in several papers and commentaries in a Lancet series I led in my capacity as a distinguished professor at the University of the Witwatersrand and Director of the DST-NRF Centre of Excellence in Human Development. Our newest work powerfully demonstrates that low-cost interventions which facilitate and support nurturing care for infants in their first years of life contribute to lifelong health, wellbeing and productivity. The economic benefits of these interventions far outweigh the investment costs.

Simply put, we need to intervene earlier than we currently do. In South Africa for instance, a great deal of emphasis in early childhood development (ECD) is placed on subsidising three and four-year-olds to attend creches and play centres. Early learning in preschool is important. But it is less effective than it could be because children’s foundational skills and capacities are laid down at a younger age – in the first 1000 days.

A cycle of poverty

Poor childhood conditions, such as exposure to poverty and stunting, are associated with long-term disadvantages to health, education, social adjustment and earnings.

In South Africa, 63% of children younger than 18 live in poverty: that is, on less than R923 a month or R31 a day. And 27% of 0-3 year olds are stunted, a condition which results from long-term undernutrition, mainly of essential vitamins and minerals. This hampers the development of lean mass – skeleton, brain, internal organ size and function.

Children living in poverty and who are stunted tend to go to school later. They also tend to learn less, pass fewer grades, leave school earlier and earn less as adults. In turn, their children are more likely to grow up in poverty, lacking essential nutrients and learning experiences, trapping families and children in poverty for generations.

It is this negative cycle that most concerns politicians and economists. Countries can’t grow at the pace of their most able people because too many children and adults are left behind. The Lancet series estimates, globally, that individuals who experienced poor early development suffer a loss of about a quarter of adult average income a year. This makes their families poor too.

Importantly, these negative individual effects add up. Studies in several African countries estimate that the cost of hunger – the knock on effects of stunting on learning and earning – is 10.3% of GDP in Malawi, 11.5% in Rwanda and 16.5% in Ethiopia. In South Africa we estimate that stunting results in a loss of future earnings of 1.3% of GDP, or R62 billion per year.

The series also estimates what poor early development costs countries, by comparing the future costs to current expenditure on health and education. For example, Pakistan is estimated to lose 8.2% of future GDP to poor child growth. This is three times what it currently spends on health as a percentage of GDP (2.8%). Countries that do not improve early childhood development are fighting a losing battle.

Babies need love, care, protection and stimulation by stable parents and caregivers. In The Lancet series, this is referred to as “nurturing care”. Breastfeeding is a good example of nurturing care. Nurturing care can break down under conditions of severe stress and struggle.

Extremely poor families find it hard to provide nurturing care for young children. They sometimes don’t have the means for health care or nutritious food. They may be so emotionally drained by daily struggles that they feel unable to show interest in or encourage a young child. There are several ways in which governments and social services could support such families.

For instance, national policies can support families financially, give them time to spend with their young children and improve access to health and other services. Minimum wages and social grants protect families against the worst effects of poverty. Maternity leave, breastfeeding breaks at work and time for working mothers to take their children to clinics and doctors are also crucial.

Many politicians and policymakers may fear that dedicated early child development are beyond their budgets. As I’ve already pointed out, the return on investment of such programmes is substantially more than the cost of implementing them. But The Lancet series went further: we modelled the cost of adding two early child development programmes to existing packages of maternal and child health services.

Our research modelled the cost of expanding these programmes to universal levels in 73 countries that experience a high burden of child mortality, growth and development. The cost of bringing both programmes to 98% coverage over the next 15 years is US$34 billion.

The additional cost for the supply-side of the programmes in the year 2030 is on average, 50 US cents per capita. This varies from 20c in low income countries where costs are lower, to 70c per capital in middle income countries.

The evidence consolidated in this series points to effective interventions and delivery approaches at a scale that was not envisaged before. During the next 15 years, world leaders have a unique opportunity to invest in the early years for long-term individual and societal gains and for the achievement of the sustainable development goals.

The Lancet Series "Advancing Early Child Development: From Science to Scale" was supported by grants from the Bill and Melinda Gates Foundation and the Conrad N Hilton Foundation through the World Health Organization and UNICEF