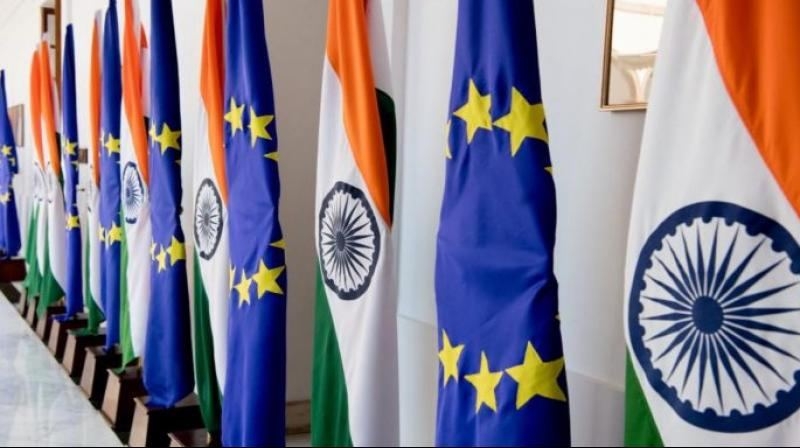 Trade talks between the EU and India were suspended in 2013 due to differences over issues like intellectual property, tariffs, and the rights of Indian professionals in Europe.

The European Union and India have agreed to strengthen their economic cooperation across key fields, including digitalization, health, and climate change through a virtual summit between EU leaders and Indian Prime Minister Narendra Modi.

Trade talks between the EU and India were suspended in 2013 due to differences over issues like intellectual property, tariffs, and the rights of Indian professionals in Europe.

The two sides also agreed to launch separate negotiations on investment protection and geographic indications, which protect products with a specific place of origin like Champagne or Parma ham.

The EU and India also agreed to tackle the pandemic and ensuring access to COVID-19 vaccines, treatments, and diagnostics.

However, EU officials noted that progress is still scant on several key areas, such as Indian tariffs for goods, specifically cars, and intellectual property rights.

He also identified the pandemic and climate change as among many global challenges they can resolve together.

India and the UK also pledged a “quantum leap” in their relationship, aiming to double their trade by 2030.