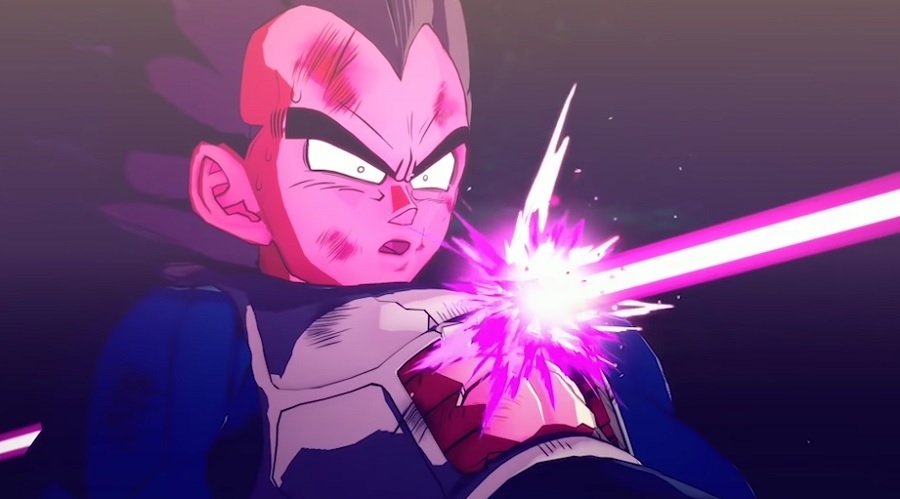 Before this saga ends, it is important to remind everyone that Vegeta also went through serious training to defeat Moro. It is then only fitting that what he learned during his time in Yardrat could be the key to defeating Moro in “Dragon Ball Super” chapter 66 without destroying the Earth and the Galaxy.

Most fans are likely hoping that what happened in chapter 65 had taught Goku a lesson. It can be recalled that instead of finishing off a defeated Moro, he handed him a senzu bean allowing the planet-eater to regain stamina. One thing led to another and Moro now has the abilities that Angel Merus once possessed.

To avoid self-destruction, Moro rather cleverly made the Earth into his own body. As Whis explained, this helped Moro avoid getting overpowered by the abilities of Merus. It also puts Goku in a complicated position since killing Moro would mean destroying Earth. But the good guys are not exactly out of moves in “Dragon Ball Super” chapter 66.

Since Goku fumbled the task, most “Dragon Ball Super” chapter 66 predictions suggest that Vegeta could save the day. This theory makes sense considering that the qualities of Forced Spirit Fission seem to be the right solutions for their current Moro problem.

When Vegeta trained in Yardrat, the Spirit Fission ability was the focus of his work. He later demonstrated it against Moro where he was able to take away the energy that the planet-eater absorbed. Vegeta also managed to bring the stolen energy back to its source through Spirit Fission.

Of course, this is just one of the possibilities in “Dragon Ball Super” chapter 66. But seeing how Goku was shocked by how things turned out, it appears that Vegeta could be their best chance at finally ending this arc.

Fans will have to wait to see if this theory checks out in “Dragon Ball Super” chapter 66. The next chapter will not be released until Nov. 20. But that also gives fans more time to think about other ways Moro can be defeated without destroying the Galaxy.

Once “Dragon Ball Super” chapter 66 is out, it will be immediately available on Manga Plus and VIZ Shonen Jump. Their websites and mobile apps offer free access to recently released chapters in certain territories.