‘Elite’ season 4: The fourth season is featuring new cast and plot and here are the details 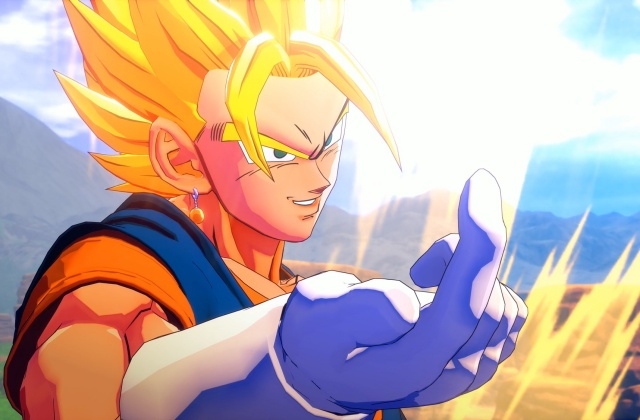 “Dragon Ball Heroes” episode 18 is the first chapter when the series returns. Fans should not miss this because this will show the intense battle between Gogeta and Hearts.

The faceoff is an important battle to win as the future of the universe depends on who will emerge victorious. This means that if the villain will win, then chaos will follow and the universe will be destroyed but it will be the other way around if the good ones will rise on top of the antagonist.

In the previous episode 17, Jiren and Hit were in the battleground with Hearts but he proved to be very powerful for them to beat. Goku, Vegeta and the others joined the fight but even with their combined efforts and power, Hearts remained unbreakable since he already transformed to his ultimate form - the Super Hearts.

With Hearts becoming the seemingly indestructible Godslayer, the protagonist could not defeat him. They just end up being beaten up so Son Goku tried to convince Vegeta to fuse so they will have a chance to fight Hearts.

The next chapter plotline

According to Dragonball Fandom, “Dragon Ball Heroes” episode 18 will feature the story called “Super Showdown! Gogeta vs. Hearts!” Apparently, this episode has been aptly titled and it will show Jiren, Hit. Piccolo, Android 17 and Trunks helping out Son Goku and Vegeta with the battle against the villain.

Even when Vegeta agreed to a fusion with Goku and they formed their Gogeta form, the five friends will still assist them in making sure they will topple down Super Hearts. It should be noted that before Gogeta appeared, Goku transformed to his Super Blue Saiyan in “Dragon Ball Heroes” episode 18.

However, his transformation proved to be not enough to attack Super Hearts. After the fusion, a new video revealed that they will finally get rid of Hearts as Gogeta destroyed him to bits in “Dragon Ball Heroes” episode 18.

Meanwhile, “Dragon Ball Heroes” episode 18’s release date is not yet available but it was predicted to return in early December. Stay tuned for updates on the next air date.