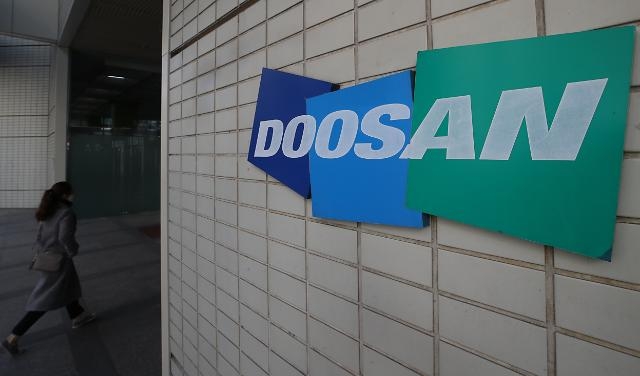 Last March, DHIC received a cash injection of 3 trillion won from its creditors, which should be paid within this year.

Doosan Group vowed to repay 1 trillion won in debts by the end of the year by selling its assets.

The group is also set to sell its headquarters building Doosan Tower in downtown Seoul for 800 billion won next Monday.