Don't Keep a Monthly Budget? Four Reasons You Might Reconsider 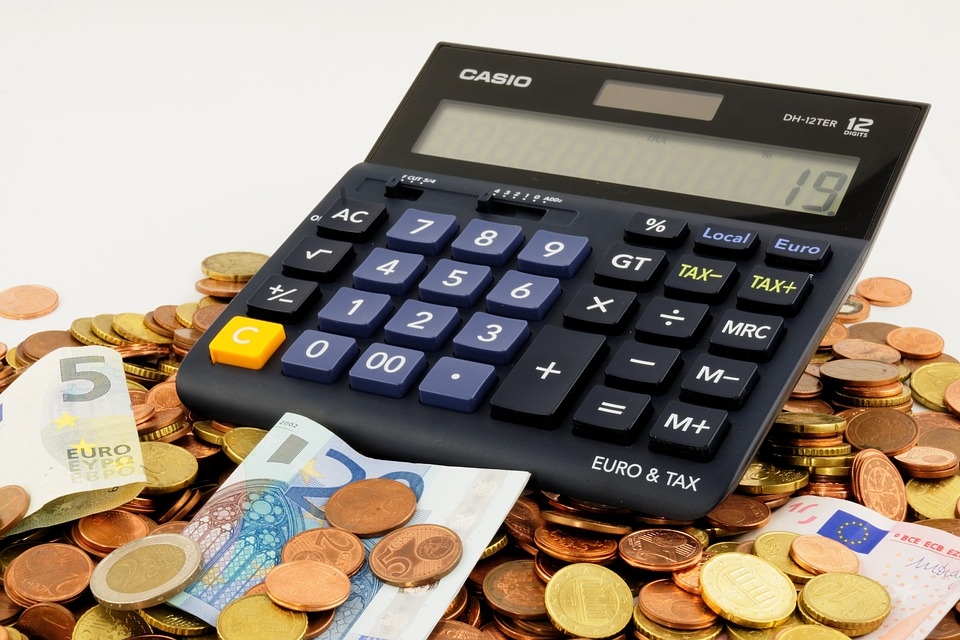 Budgeting might seem boring – or stressful. You might feel that you’re reasonably on top of your money as things stand (even if you’re sometimes struggling to make it to your next paycheck), or you might think that budgeting is only for people who are poor or especially frugal.

Budgeting doesn’t need to be tedious or time-consuming, though – so here are four reasons you might want to give it a try:

#1: Budgeting Doesn’t Have to be Time Consuming or Complicated

If the very idea of budgeting sounds tedious and joyless, then it’s worth thinking through how much effort you’d actually have to put in.

Budgeting systems can be as complex – or as simple – as you want. An extremely simple budget might have just two categories for “saving” and “spending” … though you’ll probably want to add a bit more detail than that.

You don’t need to spend hours dutifully recording everything in a notebook, and you don’t even need to set up your own spreadsheet. There are loads of templates out there, like this monthly budget template that comes in Google and Excel versions.

Some people avoid budgeting because they think it means paring everything down to the bone and avoiding any sort of “fun” spending – whether that’s a few drinks on a Friday night, an occasional meal out, a Netflix subscription, or some new computer games.

Budgeting doesn’t mean that you ditch all your “fun” money. Instead, it means taking a look at where you’re spending money on treats that you don’t really care much about (like a daily coffee on the way to the office) so that you can cut those out or cut back on them.

#3: You Won’t Constantly Have Money on Your Mind

You might think that budgeting will mean a constant, tedious focus on every cent you spend. But you might well find that budgeting actually frees you up to not think about money quite so much.

If worries about money are a constant backdrop in your life, that can be draining and distracting. Perhaps you always find yourself anxious about meeting essential bills at the end of each month, or you splurge on new clothes only to feel guilty about your spending.

With a budget in place, you can ditch the worry and the guilt. So long as your purchases fit into your monthly budget, you can simply enjoy them without having to second-guess yourself.

#4: You’ll Be In a Stronger Position for the Future

Budgeting can seem like an obsessive focus on the little details of what you’re spending right now … but the whole point of sticking to a monthly budget is to build a better future.

Perhaps you want to go on a vacation next year, or move to a larger house. Maybe you’ve got a huge long-term goal, like retiring significantly early. Careful budgeting will help you get there much faster.

Budgeting also lets you plan for upcoming expenses: for instance, you might set aside $50 each month toward buying Christmas presents and food. That way, you can enjoy the festivities without worrying about the credit card bills that’ll be coming your way in January.

If you’ve dismissed budgeting as “not for me”, is it time to give it another look? Perhaps you could create and stick to a simple budget for the month ahead, and see how you get on.