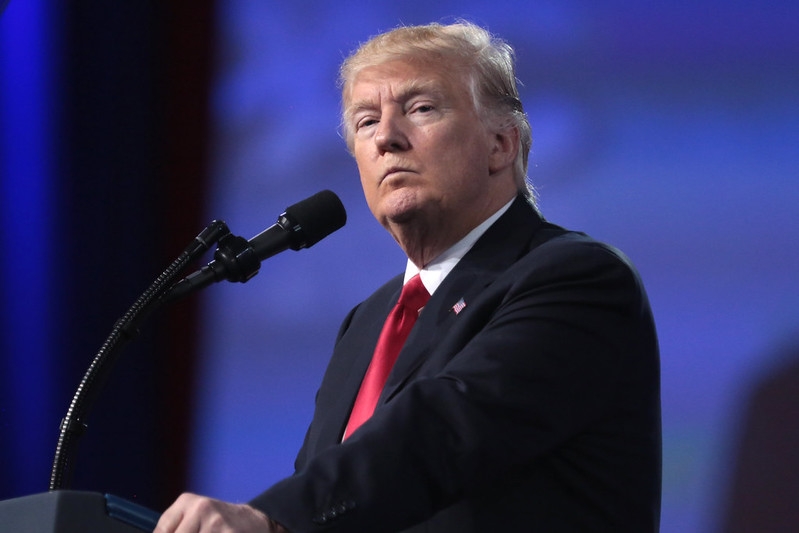 President Donald Trump has been lately pushing for the reopening of the U.S. economy. However, health experts are concerned that easing social distancing this early could mean the “death sentence” for many Americans.

Donald Trump admitted that some people might suffer from the easing of social distancing but explains that the economy needs to be reopened. “Will some people be affected badly? Yes,” the President said on Tuesday, according to The Guardian. “But we have to get our country open, and we have to get it open soon.”

Some experts believe that it might still be too soon to ease coronavirus-related restrictions. While New York, the worst-hit state in the country, has already flattened its rate of COVID-19 infection, large parts of the U.S. have not yet reached their peak.

For instance, Minnesota saw a 127.4 percent increase in the state’s number of daily new confirmed infections from April 28 to May 5. Nebraska saw a 55.9 percent rise during the same period as well.

Health experts fear that the worst of the coronavirus pandemic is far from over. “Typically pandemics occur in waves across different places, so people shouldn’t think we are getting out of the woods just yet,” National Center for Disaster Preparedness director Irwin Redlener said.

For Redlener, lifting the social restrictions too soon could lead to a spike in coronavirus fatalities. “A lot of places haven’t got the brunt of this yet,” he added. “The worst is to come, it’s inevitable. The public health restrictions make a difference and when you lift them you will see consequences. A premature opening will be a death sentence for people.”

He also complained that the U.S. failed to develop enough test kits and that it’s possible that the actual number of infections might be higher than official data. “It’s painful to understand how badly we’ve messed up the process of developing rapid tests in large numbers,” Redlener said. “We aren’t even close, less than 2% of the population has been tested, we don’t even know the prevalence of the virus.”

Redlener is also dissatisfied with how the U.S. responded to the health crisis thus far. “There’s been nothing like the misinformation and incompetence we’ve seen around Covid-19 in American history,” he added. “Colleagues of mine overseas are in disbelief. I never thought I would long for the days of Richard Nixon, but here we are. It’s frightening,”