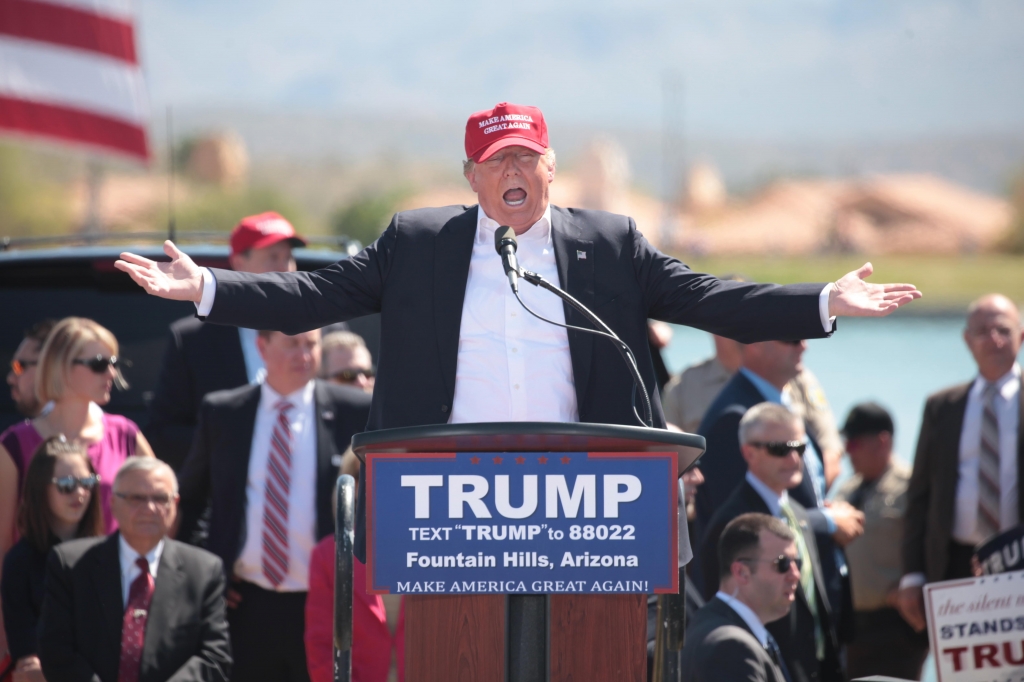 Donald Trump reportedly refused to take the coronavirus threats seriously when it was first discussed with him in January.

According to The Washington Post, Health and Human Secretary Alex Azar tried discussing the matter with the POTUS but he interrupted him by asking when the sales of flavored vaping products would resume.

Later that month, aides met with then-acting White House chief of staff Mick Mulvaney in an attempt to convince higher-level officials to monitor the coronavirus. White House Domestic Policy Council Director Joe Grogan claimed that if the Oval Office did not seriously address the virus, the issue could become much bigger and Trump could also lose his possible re-election.

“Donald Trump may not have been expecting this, but a lot of people in the government were – they just couldn’t get him to do anything about it. The system was blinking red,” The Post said.

While speaking with CNN, White House spokesperson Judd Deere denied the allegations by saying that the POTUS actually did everything that he could to help prevent the spread of coronavirus and appease Americans.

“President Trump has taken historic, aggressive measures to protect the health, wealth, and safety of the American people – and did so, while the media and Democrats chose to only focus on the stupid politics of a sham illegitimate impeachment. It’s more than disgusting, despicable and disgraceful for cowardly unnamed sources to attempt to rewrite history – it’s a clear threat to this great country,” Deere said.

Meanwhile, administration officials also told The Post that Trump publicly praised China even after they learned that they were providing inaccurate data on the infection and death rates from the disease. The POTUS also seemed to deny the virus’ threat in favor of the information that Chinese President Xi Jinping provided.

As of late, The POTUS has not yet responded to the allegations made by the publication.