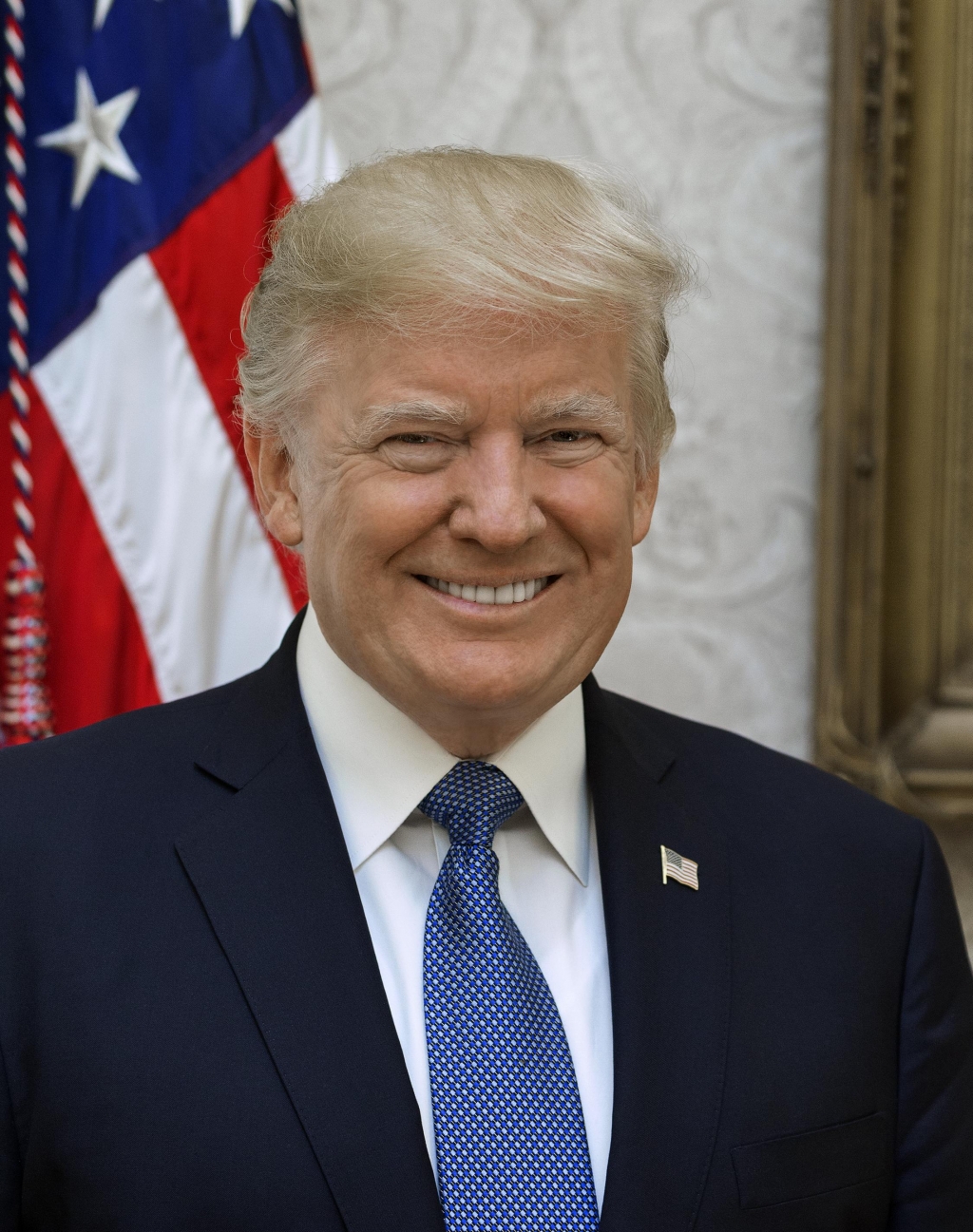 Donald Trump once again sparked dementia rumors after he struggled to use certain words properly at a conference in DC.

While talking to a crowd at the National Association of Countries Legislative Conference in Washington earlier this week, the POTUS said that his administration is working closely with state and country health officials to tackle the deadly coronavirus.

“Six weeks ago, eight weeks ago, you never heard of this. All of a sudden, it’s got the world aflutter. Things happen that you never would even think would happen,” the president said.

The POTUS then went on to say that therapies are coming soon and they’re sort of another word for a cure. But according to Political Flare, Melania Trump’s husband misused both words.

Journalist Aaron Rupar also called out Trump and his inability to understand what vaccines are. After all, pharmaceutical executives said during a meeting at the White House on Monday that they hope therapeutic treatments will become available in the coming months before vaccines are made available.

Meanwhile, those who attended the DC conference showed their support for Trump that they couldn’t help but chant “four more years.” The president was obviously very happy but he made it clear that the conference wasn’t a political event.

Even though this was the case, Trump still wove politics into his speech. He also expressed his condolences for the victims of the tornadoes in Tennessee. The POTUS also said that he will visit the state on Friday.

And during his speech, Trump also struggled to pronounce other words. And it was evident that he made up a new one called “vivor.”

The POTUS also repeated one of his biggest lies about Ivanka Trump creating 15 million jobs or Americans over and over again.