Donald Trump is taking a page from Reconstruction-era white supremacists 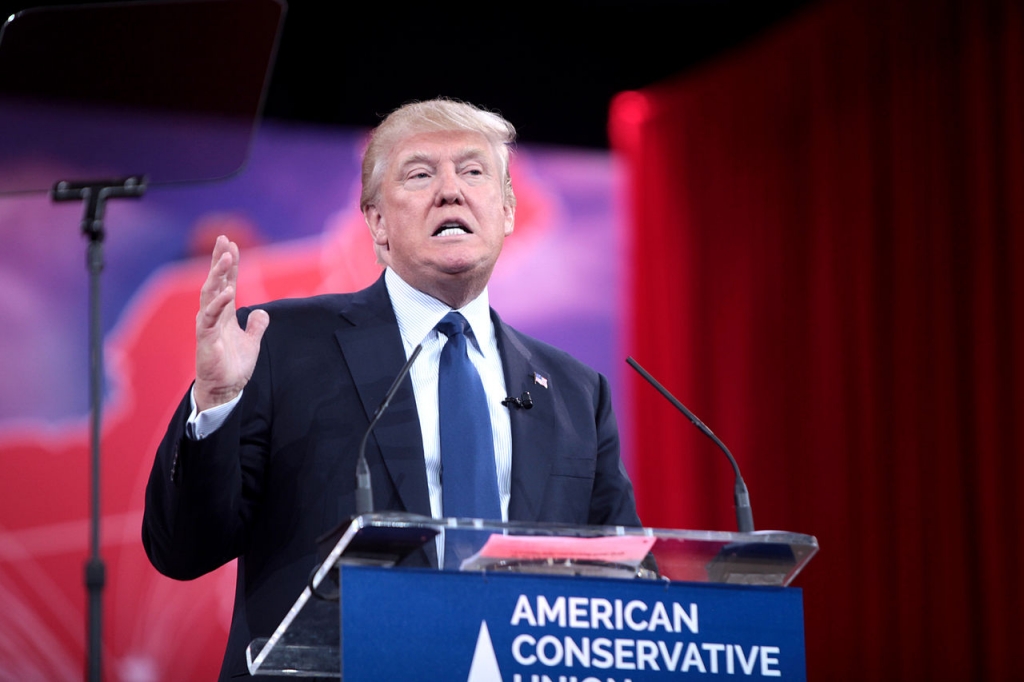 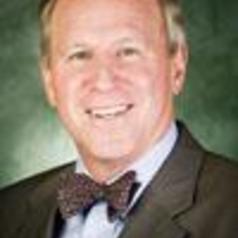 Donald Trump has a lot in common with former Confederates – white southerners who “redeemed” the South by bringing an end to Reconstruction 140 years ago. Like the “Redeemers,” Trump fears that electoral fraud threatens the republic. And like them, Trump equates electoral fraud with black and brown voters.

Trump has often claimed that only a “rigged system” could deny him victory. How? Not through sabotaged debate microphones or a biased media but through unqualified voters.

At a recent rally in Pennsylvania – a must-win state – Trump digressed from his text to remind his mostly white audience of this danger, urging them to go to “certain areas” on Election Day and “watch” who was voting. The implication, of course, was that they should challenge anyone who appeared to be unqualified. Nor was this a random remark. The Trump campaign features a website where supporters can sign up to become a “Trump Election Observer” and “Stop Crooked Hillary From Rigging This Election!”

How can “Trump Election Observers” distinguish between qualified and unqualified voters? Trump doesn’t say. But his reference to “certain areas” – and the entire tenor of his campaign – suggests that their color will give them away.

Trump’s invitation is eerily familiar to anyone who has even a passing familiarity with the Reconstruction that followed the U.S. Civil War. Slavery was abolished, black men were voting and the Republican Party of Lincoln was sparking a civil rights revolution. As I’ve written elsewhere, white southerners in the Reconstruction era saw their world turned upside down.

So too have white men in the 21st-century U.S. They have been confronted first with an African-American president and now with the prospect of the nation’s first female chief executive. Then and now, many white men have responded with disbelief.

We are living in a world where “intelligence and virtue are put under foot,” a group of South Carolina white men exclaimed in 1867, “while ignorance and vice are lifted to power.”

Disbelief gave way to fury as white southerners formed paramilitary organizations to keep “illegitimate” voters from casting ballots. The groups went by different names: White Brotherhood, Knights of the White Camelia, Red Shirts, Democratic Rifle Clubs and, most notoriously, the Ku Klux Klan. They employed persuasion, intimidation, disruption and murder to deter black voters from the polls. One of these organizations instructed its members to “control the vote of at least one Negro, by intimidation, purchase, keeping him away or as each individual may determine.”

African-American voters resisted – sometimes by taking up arms – but their tactics ultimately proved ineffective. Through violence and chicanery, white supremacists reduced black voter turnout, and by 1877, drove the party of Lincoln from power in every southern state. They would maintain an iron grip on the region until the civil rights movement of the 1960s once again shook the South’s political order.

A demographic in decline

Today, the modern Republican Party and its 2016 presidential nominee confront demographic change just as threatening – if not as dramatic – as the changes unleashed by Reconstruction. Between 2004 and 2012, the white share of eligible voters declined from 75.5 percent to 71.1 percent in the U.S., a trend that promises to continue.

Barack Obama’s victory in 2008 and reelection in 2012 underscored the implications for Republicans. Unable or unwilling, it seems, to appeal to black and Latino voters, they lost the presidency and faced an uncertain future. Like their Redeemer forbearers, they raised specious concerns about electoral fraud. In many states, they also passed laws requiring citizens to produce a state-approved photo ID before being allowed to vote.

Why the rush to secure the sanctity of the polls? It’s not because fraudulent voting is on the rise. Indeed, as one analyst quipped, “It is more likely that an individual will be struck by lightning than that he will impersonate another at the polls.” Rather, these laws target individuals lacking appropriate photo ID who are, not coincidentally, overwhelmingly poor black and brown Americans.

Trump’s expressed concerns about voter fraud are standard for modern Republicans, but his solution to the problem is both new and 140 years old. He urges supporters to take matters into their own hands by going to “certain neighborhoods” to “watch” who is voting.

Join Russian President Vladimir Putin in denouncing the legitimacy of the U.S. election?

Or, more immediately, block black and brown people from entering the polls? Perhaps threaten them? Tackle them? Worse? Coming from a candidate who has incited violence against hecklers at his rallies, the suggestion is ominous.

Trump and his Republican allies are the latest in a long line of politicians who have used law and direct action to disfranchise minority voters. Like southern proponents of white supremacy who came before them, they will probably fail. In the long term, thanks to continuing shifts in population, they are swimming against powerful demographic currents. In the short term, they face constitutional difficulties. Federal courts in North Carolina and Texas recently declared voter ID laws in those states unconstitutional.

However, the future is by no means certain. The doubt Trump casts on the integrity of the electoral system supports Putin’s efforts to delegitimize liberal democracy here and abroad.

The outcome of the election will determine whether Trump’s efforts to block measures to make the political system more inclusive will triumph in the near term. Should he win, he will almost certainly appoint judges unsympathetic to the claims of minority voters as well as women. The result would be a return to a shameful past of minority vote suppression, thereby undermining confidence in democracy and exacerbating the racial tensions that divide us.

Donald Nieman has received funding from the National Endowment for the Humanities, the American Council of Learned Societies, the American Association for State and Local History, and the New York University School of Law.

This article was originally published on The Conversation. Read the original article.​