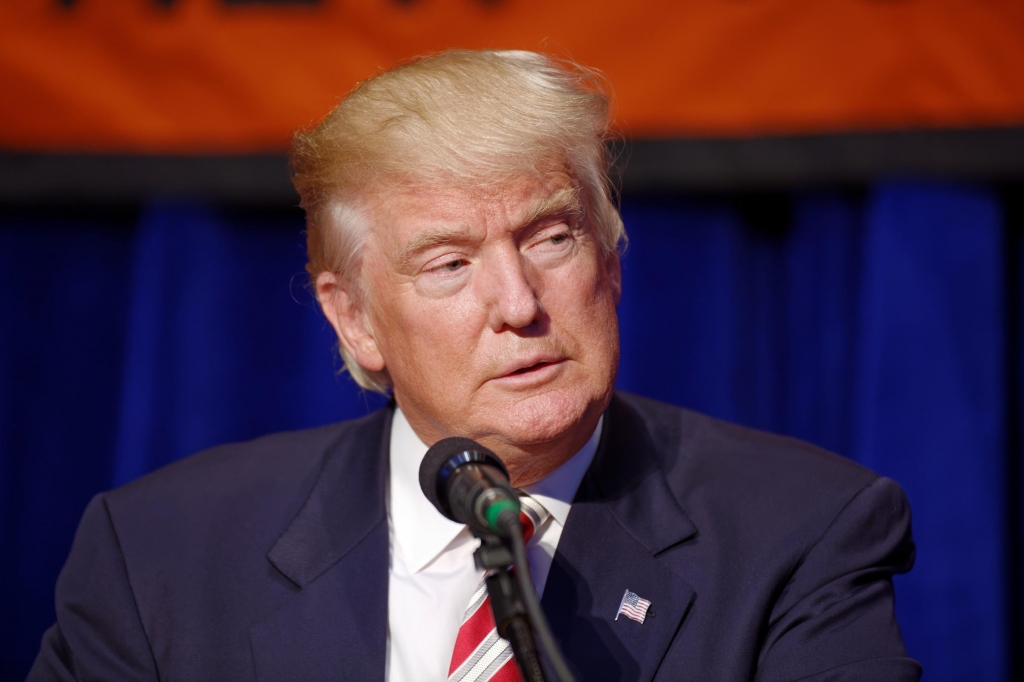 Donald Trump’s response to one reporter’s question about possibly overstating the benefits of a new coronavirus drug was described as “poor” and “tone-deaf.”

CNN reporter Chris Cillizza slammed the POTUS after hearing what he told NBC White House correspondent Peter Alexander. The reporter’s question was quite simple, but as per always, the president beat around the bush and praised himself.

Earlier this week, Melania Trump’s husband claimed that the Food and Drug Administration (FDA) approved chloroquine, a drug used to treat malaria, to also help treat the deadly coronavirus. However, this is not necessarily the case.

FDA never approved the drug and Trump was wrong to assume that they did. For Alexander, it is possible that the POTUS had an impulse to put a positive spin on things in an attempt to comfort scared Americans.

Alexander then asked the POTUS what he would tell scared Americans after it was reported that 200 people have died and 14,000 others are sick due to the coronavirus.

“I say that you’re a terrible reporter, that’s what I say. I think it’s a very nasty question. I think it’s a very bad signal that you are putting out to the American people. They’re looking for answers and they’re looking for hope. And you’re doing sensationalism and the same with NBC and Concast – I don’t call it Comcast, I call it Concast. That’s really bad reporting,” the POTUS said.

Cillizza said that Trump should’ve just followed in Vice President Mike Pence’s footsteps when he gave a short and concise response when asked what he would tell scared Americans.

“I would say, do not be afraid, be vigilant,” Pence said.