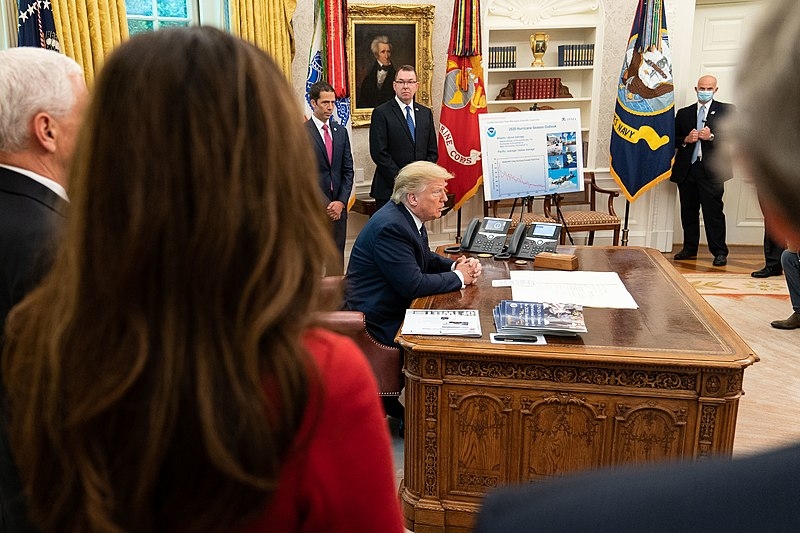 President Donald Trump is known for being especially active on social media over the years. Following Twitter’s fact check tags on a few of his messages, Trump announced that he is to sign an executive order on the various social media platforms.

ABC News reports that Trump tweeted that he is planning to sign an Executive Order regarding the social media sites. This order could potentially turn these platforms into targets for lawsuits and regulations. Companies such as Google, Facebook, and Twitter could potentially be held responsible for whatever content may be shared on their platforms. The order is still being drafted as of now and has been subject to countless revisions since 2019, and has asked that the scope of Section 230 also known as the Communications Decency Act, be clarified.

This Act gives these websites broad immunity in their curation and moderation of content. Experts, however, noted that this order would potentially affect freedom of speech and would be subject to dispute in court.

The draft order also noted that it would introduce the White House Office of Digital Strategy’s online tools for bias reporting.

Trump already threatened Twitter that he will shut the site down when the platform placed fact check tags on a few of his tweets, which would have links to pieces from news outlets to clarify potentially misleading statements. Facebook CEO Mark Zuckerberg and Twitter CEO Jack Dorsey have also spoken up regarding House Speaker Nancy Pelosi’s comments that most social media companies are focused on making money regardless of the facts.

Zuckerberg spoke against the fact check tags in an interview, saying that social media sites are not supposed to act as “arbiters of truth.” This is despite Facebook also having its own measures against misinformation. Dorsey responded that Twitter will continue to point out misinformation or conflicting statements, especially those related to the elections.

Despite this threat imposed by Trump, Twitter doubles its efforts on its fact-checking features, doing so to other messages and photos shared by several users. One example of which was China’s foreign ministry spokesman Zhao Lijian, who tweeted that the coronavirus outbreak possibly originated in the United States and brought to China via the military.